Plans to boost Destination Queenstown's budget by close to $1 million for the upcoming financial has been given the green light by its members. 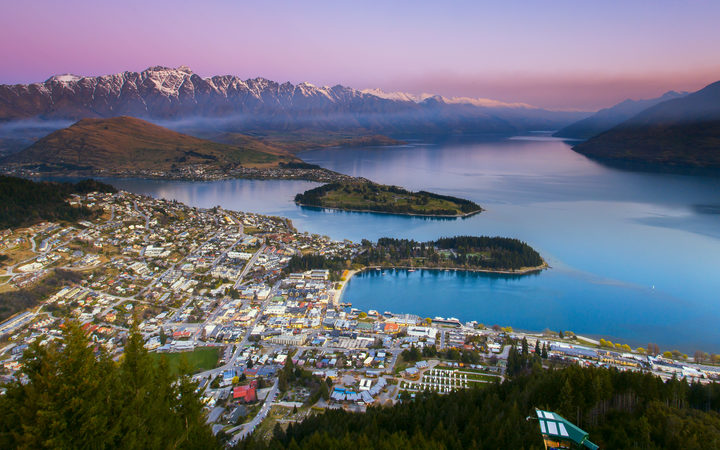 The regional tourism organisation sought support for a one-off $900,000 increase from its members on this morning.

The increase would be pitched for the Queenstown Lakes District Council's tourism promotion levy, setting a new base funding, which would be subject to annual increases based off rates.

Destination Queenstown confirmed 79.3 percent of the members voted in favour of the increase, exceeding the 75 percent minimum threshold set by the council.

In a document about the proposal, Destination Queenstown said the funding boost would be used for research and data, domestic and Australian marketing, and to provide sustainable funding for the Winter Festival.

A similar proposal to increase funding by 10 percent over three years was knocked back last April with the last significant increase occurring in 2008.

In an information document about the proposal, Destination Queenstown said consistent marketing was needed to maintain demand from first-time visitors - which accounted for 70 percent of visitor arrivals.

The organisation said the additional funding would be used for research and data, domestic and Australian marketing and to provide sustainable funding for the Winter Festival.

In particular, $500,000 would be earmarked for the Australian market, particularly attracting people in the winter, autumn and spring.

Destination Queenstown chief executive Graham Budd welcomed the decision, saying the increased base funding would benefit its members into the future.

"That will allow us not only to invest that extra this year, but to do that in a sustainable way in the years beyond that also. That's the most important thing is that we have a sustainable level of funding year-on-year that is sufficient to market what is New Zealand's premier visitor destination," Mr Budd said.

The increased levy would collected from businesses in the area, but Mr Budd couldn't confirm put a figure on what that would mean for individual businesses.

"All commercial and accommodation ratepayers across the whole Queenstown district contribute to this so it's distributed across all of them. We think the increase actually overall will be relatively modest for most of those commercial ratepayers," he said.

"Because it's distributed across literally thousands of businesses, the impact of each business I can't say what it will be because it's based on land value."

The decision will need to be ratified by the council.