A man who lost his father in the Christchurch massacre will attend the accused gunman's first appearance in the High Court on Friday. 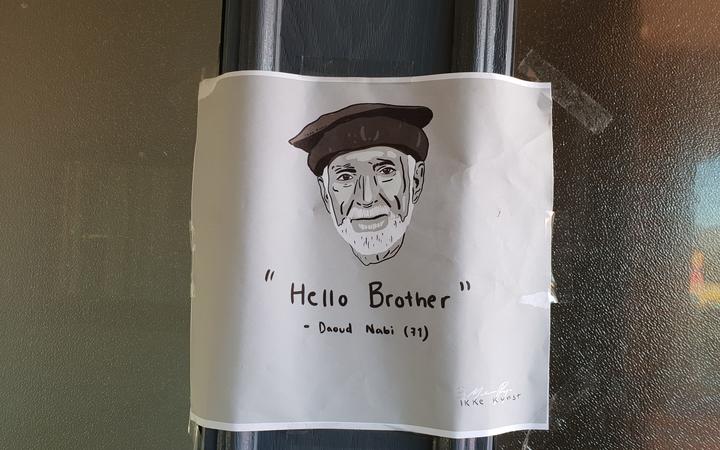 A drawing of Haji Daoud Nabi is taped to the front door of his home. Photo: RNZ / Anneke Smith

His eldest son, Yama Nabi, led efforts to retrieve and bury his body and now wants to see the face of the man accused of killing him.

"I'm looking forward to going to court but it's not like I'm going to see him face to face, there will just be a television screen."

The accused gunman is due to appear in the High Court at Christchurch via audio visual link. 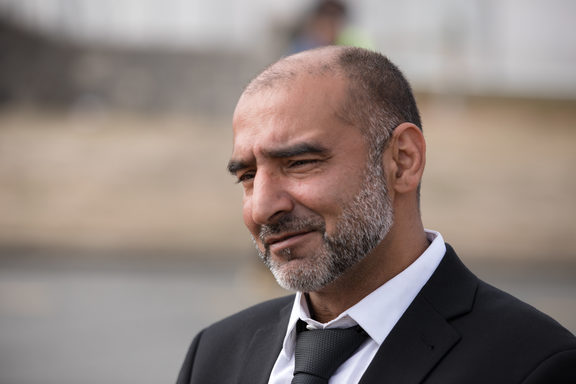 Mr Nabi and his brother, Omar, tried to attend his first appearance in the District Court but the public were barred over security concerns.

It will soon be three weeks since the massacre.

Shaima, Haji Daoud's widow, has seen many visitors since 15 March. Her lounge has been transformed into a shrine for her late husband - adorned with cards, flowers and photographs.

Flat cushions have been laid out so people can comfortably pray and pay their respects, Mr Nabi said.

"People come and sit on the floor and they read the Koran. We had to move the lounge suite to prepare the room for grieving and praying for dad." 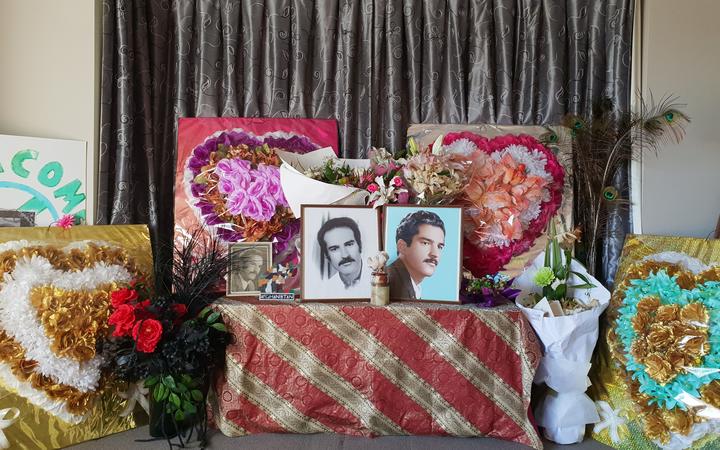 Mr Nabi has been praying for his father too, but he's also working through the practicalities of life after a death in the family.

His Monday morning was spent cutting up lamb for his mother, who was struggling with the tasks her husband used to do.

"Today I am busy cutting the meat by myself. Always my husband help me with the meat and everything. Now Yama has to come help me," Mrs Nabi said.

Mr Nabi said his 62-year-old mother was strong but had been crying. 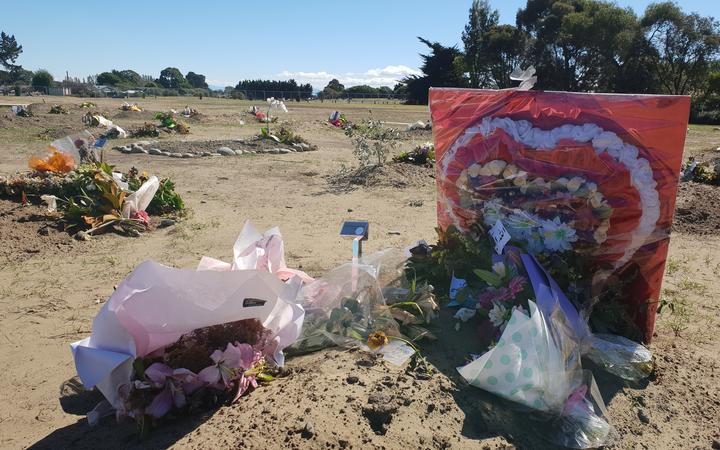 Haji Daoud was one of dozens buried at Memorial Park Cemetery in Linwood, his resting place marked with bright bouquets of flowers.

Mr Nabi said he wanted to buy a headstone to mark his father's grave and decorate it with black and white tiles.

He was one of many who sprinkled dirt on his dad's body at the burial, but he still couldn't believe he was gone.