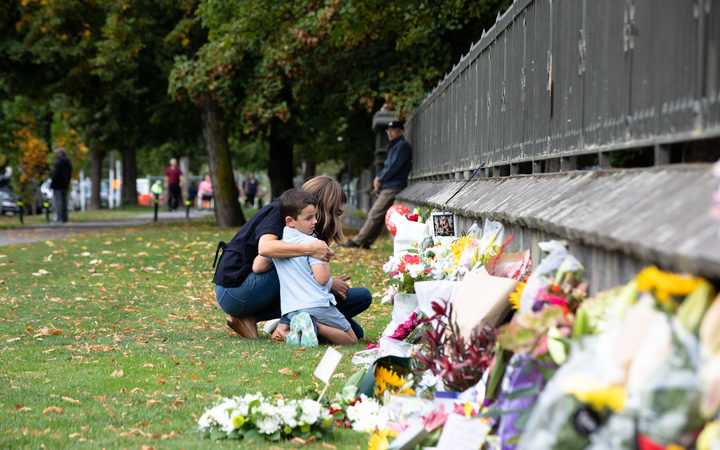 His son Yama Nabi confirmed his death to RNZ.

He was a well-travelled engineer who moved to New Zealand from Afghanistan as an asylum seeker in 1977. Mr Nabi was an Afghani leader in the community who prayed at the mosque every Friday.

He worked for Canterbury Engineering and raised his family in New Zealand. He is survived by his sons and a number of grandchildren whom he dearly loved.