A new father and grandfather have been identified as two of the deceased victims of the Christchurch terror attacks on Friday. 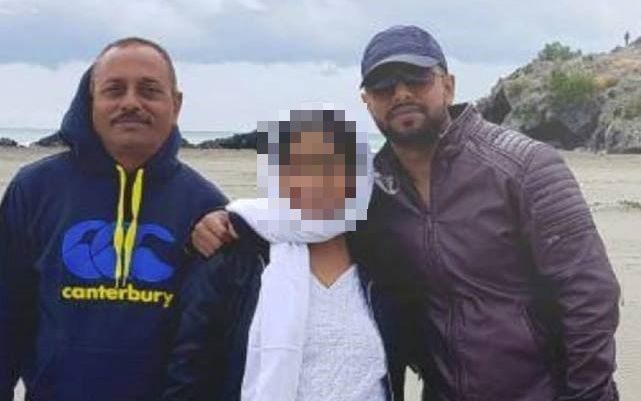 Ramiz Vora and his father Asif Vora were at the Al-Noor mosque on Deans Avenue on Friday afternoon when the attack unfolded.

Ramiz Vora's former workplace, Spice World supermarket in Auckland, confirmed he and his father were among the dead.

Ramiz leaves behind his mother, wife and a daughter who is just nine days old.