A leading criminal lawyer is sounding warning bells over any major changes to hate speech law. 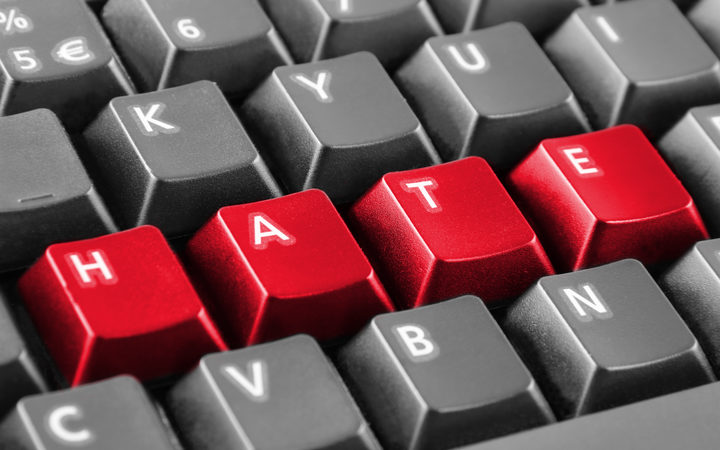 Justice Minister Andrew Little said yesterday he would be fast-tracking a review that could lead to hate crime being made a new legal offence.

He said the current laws were inadequate, as highlighted by the Christchurch terror attack.

But the president of the Criminal Bar Association, Len Anderson, said while he supported a review, there should be a measured approach.

"We have to be a bit careful about banning speech which simply disapproves of someone so [it] has to go beyond that before it can legitimately be called hate speech," he said.

"It really depends on what he is going to do."

The government will be working with the Human Rights Commission to produce a proposal to put to the public by the end of the year.

Mr Anderson said that was a good length of time to get a handle on the situation.

"I think it's a good thing that he's [Mr Little] going to take some time to do it," he said.

"I would feel differently if he said new legislation was going to be introduced next week because emotions are high."