Waikato University is taking a proactive approach to consent and sexual violence on its Hamilton campus. 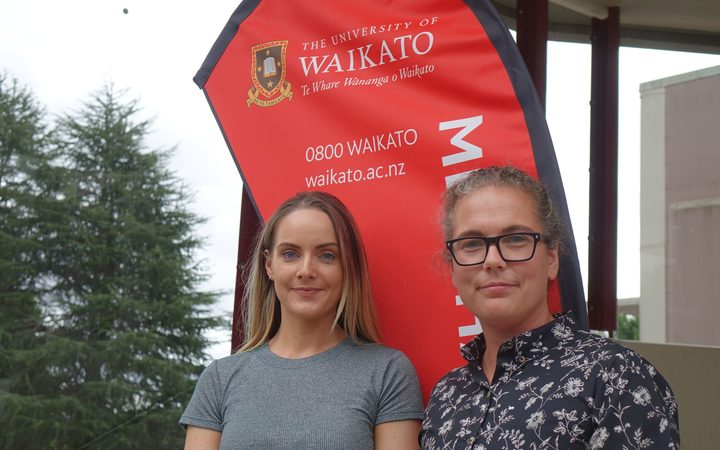 However, it said while incidents of sexual violence were not prevalent or worse than at any other university it wanted to take preventative measures rather than respond after an assault.

The university is encouraging first-year students and in particular those in the Halls of Residence to go online and complete a number of modules.

The modules include areas such as consent and how to negotiate it, what it means for different people, bystander intervention and healthy relationships.

Kellee Hodge is the associate director for student health. She said young people arriving at university came with different views on consent.

She said one of the good things about the Consent Matters modules was it helped give everyone a common language and a common set of expectations.

Waikato University is the first to appoint a violence prevention co-ordinator.

Kelly Redman has been in the job just six weeks. She describes the role as a work in progress.

"I'll be working with students and staff in a supportive role."

She said 18 to 24-year-olds, who made up the bulk of students were considered to be high-risk.

"Wanting new experiences and maybe away from home for the first time and being in a situation where you are in a group with lots of young people and there might be alcohol involved that sort of thing."

"It's great to just be able to give them some tools if they end up in any situation that they know what their boundaries are, they know how to keep themselves safe and also how to look after other people around them," she said. 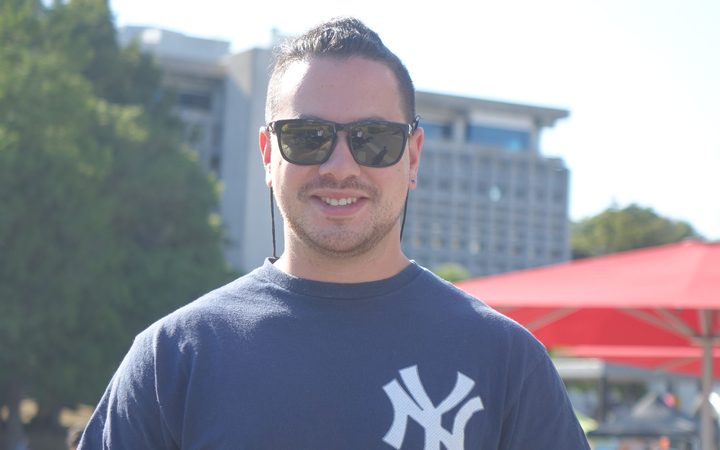 President of the Waikato Students' Union Nathan Rahui said focusing on consent was a good start for an issue that was taken very seriously on campus.

"We see it around the country where there are still cases of domestic violence, sexual violence so it's just promoting safe cultures for our students here at Waikato."

He said that while students were strongly encouraged to use the modules on consent it may become compulsory at some stage.

Violence prevention co-ordinator Ms Redman said the modules came from an international programme but have been adapted for local use.

"We have a lot of resources for New Zealand and the Waikato area, so if people doing the modules have any concerns or have found anything quite confronting or challenging they do have those resources to utilise." 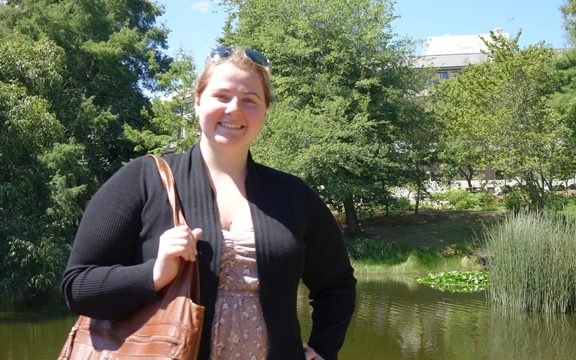 Sydney Smith is a student from Calgary in Canada. She has been at Waikato for three weeks and has worked through the modules.

She described it as a fantastic programme to be starting.

"A lot of times sexual violence initiatives are always in the reactive stage looking at incidents that have already occurred and support which comes after the fact, which is super important but doing it as a pre-emptive approach is fantastic and how it should be."

She said her experience of universities in Canada was that they follow the reactive approach.

"It should be brought into the light rather that just spoken about in hushed tones."

Ms Smith said the more people talking about consent and the issues around it the better the awareness of it on campus.