ACC will spend $1.4 million over the next four years to help prevent campus sexual violence, in a move that aims to help change the culture around sexual violence and consent in New Zealand. 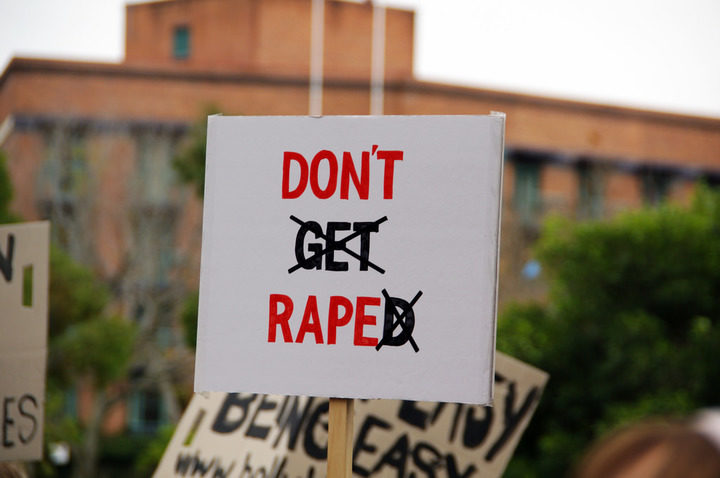 The money will go towards implementing a three-year action plan for preventing and responding to sexual violence within tertiary communities.

It includes reviews of tertiary education institutions’ policies on sexual harassment and sexual violence prevention; enhancing reporting systems and support for students; and training and education programmes for residential assistants, staff, and students.

ACC’s violence injury prevention portfolio manager Mike McCarthy said 22 percent of ACC’s sensitive claims in the 2016/17 financial year were from those aged 18-24. A sensitive claim is for mental or physical injuries such as those caused by sexually violent acts. Last year ACC paid out $103 million on treatment and entitlements on sensitive claims, McCarthy said.

“Our goal is to support young adults so they can experience safe, healthy and respectful relationships.

“We see this partnership as a great opportunity for ACC to work with NZUSA and tertiary institutions. Sexual violence and consent is a wider issue for New Zealand. Changing the culture around it is challenging for all of us.”

The announcement was made at today’s launch of the In Our Own Words report, which looks at at the experiences of tertiary students with sexual violence, education, harassment, institutional support services and reporting pathways, ableism, racism and LGBTQIA+ discrimination.

The report was penned by Thursdays in Black National Coordinator Izzy O’Neill and findings were based on responses received by more than 1400 students.

According to the report, more than 80 per cent of those who answered the question said that they thought sexual violence in student communities was a problem. 53 percent of respondents said they had experienced some form of sexual assault themselves and 49 percent of respondents suspected that a friend had been sexually assaulted.

These numbers are strikingly similar to the results of a survey of psychology students at the University of Auckland in 1991 by Nicola Gavey, which found 52 percent of women had experienced some form of sexual victimisation.

“In Our Own Words confirms that sexual violence does occur in tertiary and student communities. Now, something must be done about it,” O’Neill said.

WHERE TO GET HELP