A government report into the failed Bella Vista development is not comprehensive enough, a former owner of one of the houses says. 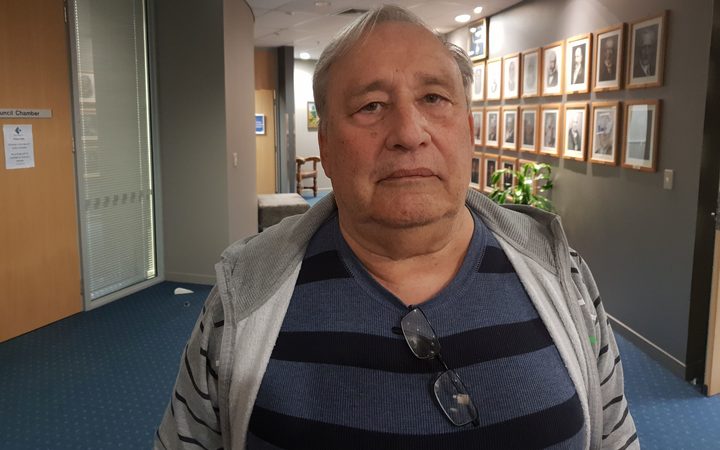 The Ministry of Business, Innovation and Employment's review into what led to the failed project found the Tauranga City Council significantly failed in its building consent processes.

Serious concerns about safety and compliance with building codes meant 20 homes were issued with danger or affected notices.

After the residents put up a long battle, the council eventually bought them all back in a confidential settlement.

The report detailed a range of failures which included allowing building work to go ahead after failing to fully resolve inspections, and not following through on the need for third-party verification for compliance.

The inspector selected by the council to deal with Bella Vista development also had a conflict of interest because they were having a house built by that developer at the time.

The report featured a raft of recommendations and ordered the council to submit updated policies and procedures within two months.

"The report from MBIE doesn't offer, I suspect, much for other families in the way of additional closure.

"There's not a lot of information in it that lends itself to say 'uh, well this is a fix'."

Mr Konowe said he and his family had moved into another house in Brookfield. He hoped they would be able to fully move on with their lives.