Tauranga City Council and the owners of properties in the Bella Vista development have reached a settlement by negotiation. 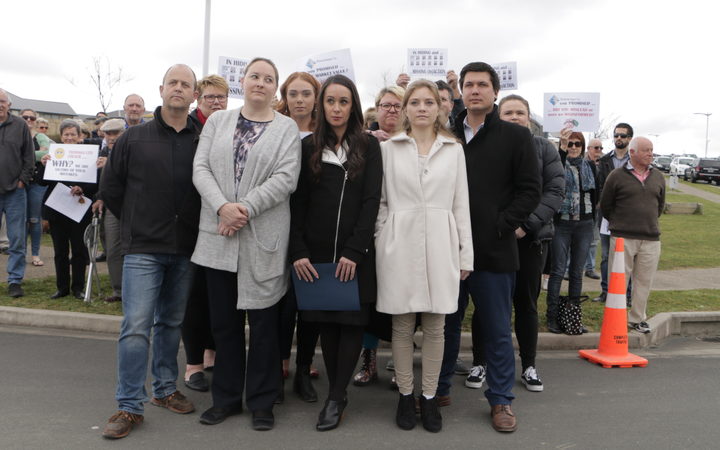 In a statement released by the council, a spokesperson says the council "has agreed to take ownership of the properties".

"The terms of settlement are confidential but the parties have worked constructively in reaching this resolution that enables the owners to move on from Bella Vista."

Since early February, council had been undertaking comprehensive assessments of the 21 properties in the former Bella Vista Homes development.

The assessment was launched following the liquidation of that company on November 30, 2017.

It was initially focused on finding out what needed to be done to make the homes compliant with the building code. However, experts found issues throughout the process.

In early March, 13 families were evacuated from their homes ahead of the expected Cyclone Hola.

Since then, there had been ongoing battles between council, homeowners and the developers.

There had also been several lawsuits filed by homeowners and TCC.