The government is investigating whether other housing developments in Tauranga could meet the same fate as the failed Bella Vista subdivision. 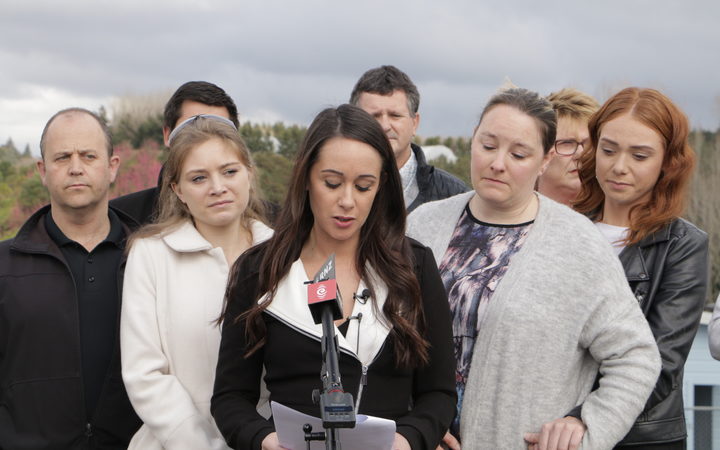 The Ministry of Business, Innovation and Employment is reviewing the council's building control unit to identify how and why the subdivision failed.

The Tauranga City Council signed off on shoddy construction work at the Bella Vista Development, leaving the homes too dangerous to live in.

In March, the former residents were evacuated from their newly built homes.

They are now taking a class action against the council, after the council offered them a compensation package the residents deemed too low.

"The focus of this review is to identify how and why the failure of the Bella Vista subdivision occurred and to determine whether there is risk of similar failures occurring elsewhere in the Tauranga district."

There are multiple groups now embroiled in the Bella Vista saga, and many are seeking redress.

Two of the households have taken legal action against the council, which will be heard in Auckland in October.

Another 18 households are in the process of putting together their legal claims against the council, but have not yet served papers.

Meanwhile, the council is suing Bella Vista Homes and its director Danny Cancian, but he, in turn, plans to counter-sue the council.

Liquidators are demanding repayment of $2 million from the former directors of Bella Vista Homes, one of whom is Danny Cancian.