A report has found that the Tauranga City Council significantly failed in its building consent processes in the Bella Vista development. 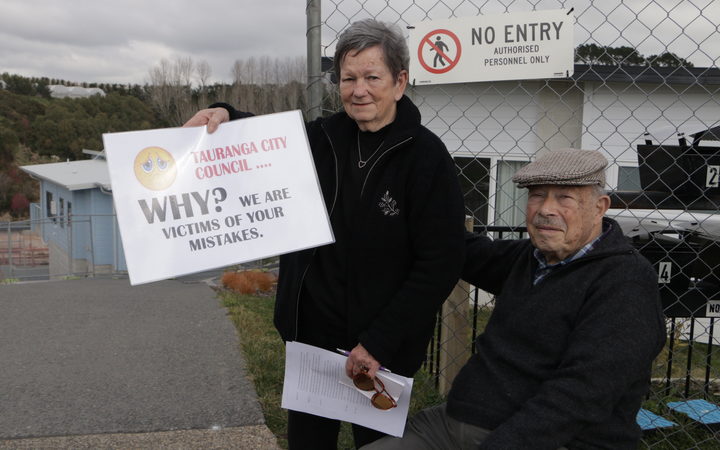 The council bought back 21 homes after issuing danger notices over serious concerns about their safety and compliance with building codes.

It prompted the Ministry of Business, Innovation and Employment to look into how this could have happened.

"The council lost the benefit of the inherent safeguards, checks and oversight provided by those processes," said the report.

"The council did not maintain proper records of its decisions and the reasons for decisions."

However, the report did find that the Bella Vista development was an isolated incident and did not represent a systemic issue at council.

It now has two months to submit updated policies and procedures based on the ministry's recommendations.

What happened with the Bella Vista development?

The developers of the Bella Vista Homes went into liquidation in December 2017 leaving about 30 properties unfinished.

Based on the findings of geotechnical, structural, and compliance experts, the council deemed that all of the 21 properties were "dangerous and affected" or "affected" under the Building Act.

In March 2018, 13 families were forced to evacuate with only 24 hours' notice amid fears Cyclone Hola could do serious damage and they have not been back since.

Then, in July, the 21 homeowners rejected an offer from council to buy back the properties at the price paid for them, saying it would lock them out of buying in the present housing market.

The families threatened to sue but before the court hearings were due to begin, the parties agreed to mediation. The terms of the agreement were deemed confidential but homeowners told RNZ at the time they were happy.