Refugees are in a heightened state of anxiety after the Christchurch terror attacks, Mangere refugee centre's mental health service says. 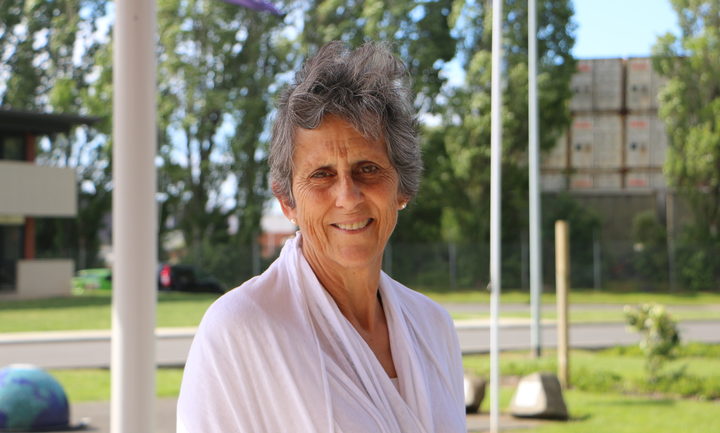 Refugees as Survivors New Zealand (RASNZ) is sending some support down to Christchurch to help services that are dealing with traumatised refugees.

Its head, Ann Hood, said it was a difficult time for everybody at the Auckland centre - where refugees first get sent when they arrive in the country.

"I think it's incredibly distressing for everybody who's just recently arrived. We have an intake at Mangere now and Muslims are particularly affected but in fact everybody is in a heightened state of anxiety.

"I mean these people have had their lives shattered and they were coming here hoping for safety and to build their life in a peaceful country and now they're questioning that - they don't trust that.

"We've in the past always said 'you're always welcome here, you're now safe', it's very difficult for us to say that at the moment."

Dr Hood said it wasn't just the Muslim refugees who were affected, but people from all faiths and ethnicities were afraid and displaying signs of distress. 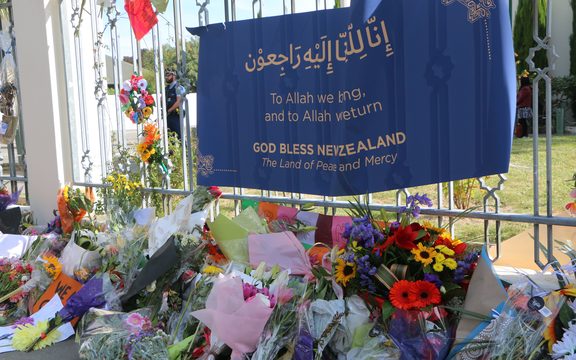 Flowers at the gate of the Al Noor mosque in Christchurch on Saturday. Photo: RNZ / Isra'a Emhail

"I think you can generally say everybody here is deeply affected, there won't be anybody who's not affected. I mean they've seen the videos, they've seen the footage on television, they're hearing things from their own countries, they're getting news broadcasts from all over the world.

"The other thing is many our staff here on the site, not just my service, but all the agencies on site, are connected and many of them have family and friends involved in the Christchurch tragedy so at many levels people are deeply affected here."

A clinical manager from the RASNZ team has been sent to Christchurch primarily to support services, like Red Cross, who are working first-hand with families and communities.

"We're providing support to those people who are going in on a day-to-day basis to work with families and communities, giving them strategies, debriefings, just providing support when they need it," Dr Hood said.

She expected more clinical support for the community and families of victims over the coming weeks.