Twenty-five of the 48 people injured in the mosque attacks last Friday are still being treated in Christchurch Hospital. 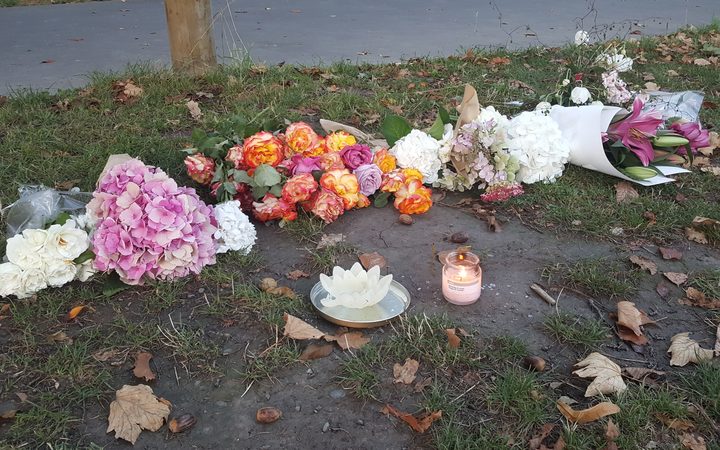 Canterbury District Health Board chief executive David Meates said four of those remained in a critical condition in intensive care.

For the people who had been recently discharged, Canterbury DHB was still providing support, he said.

Meanwhile, the 4-year-old girl injured in the shootings remains in a critical condition in Starship Hospital in Auckland.

Her father, who was also injured, was stable at the nearby Auckland City Hospital.

He reminded people to call GPs before going to the hospital, so staff could provide the best possible care for acutely unwell patients.

But he said it was important for people to take care of themselves following the traumatic events of last Friday and check to in with friends.