New Zealand meat companies have rushed to provide support to their halal butchers in the wake of the deadly attack on two Christchurch mosques. 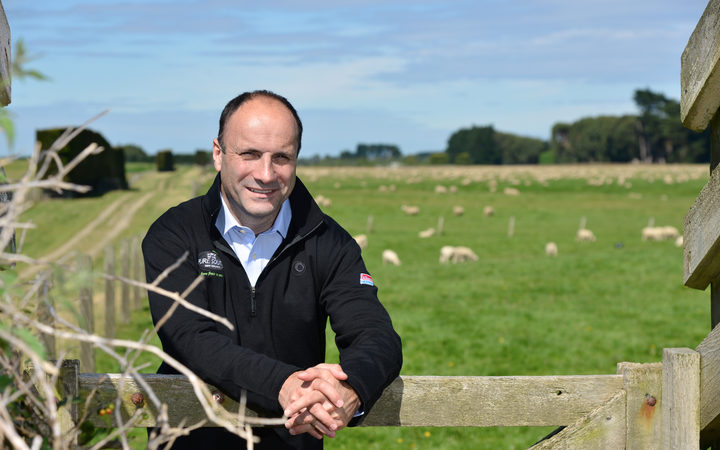 Although affected workers have been offered time off, many want to come to work as usual, so they can take comfort from being alongside friends and colleagues during the day.

Some meat processing plants will have to shut down to allow halal staff to attend funerals, but others will switch to non-halal processing to take up the slack.

Meat exporter Affco has 16 halal butchers at its factory in Burnham, south west of Christchurch.

Two of those workers were inside one of the mosques when the shooting started, but escaped serious injury.

The company said they had been off work since the tragedy.

Other staff were offered time off on compassionate leave and about five had taken up the offer.

A special prayer room and counselling had also been offered, Mr Stevens said.

While offers of time off had not been widely taken up, he expected this to change when funerals were held.

At that point, work would have to stop at plants at Burnham and at Awarua near Invercargill, to allow staff to attend the funerals.

Another big employer is Silver Fern Farms, and chief executive Simon Limmer said the massacre was sad and shocking for his firm.

"The Muslim community is a very important part of our business," he said.

"We have over 60 halal butchers working across our sites, we have had people directly affected with family members, but none of our staff (were lost)."

Mr Limmer said he was immensely proud at the way his team came together.

"We have had to reshuffle some of our schedules and we have had the possibility to move people between sites.

"But is it (mainly) business as usual for us, and that is really the choice the guys have made, to carry on.

"That is not something we have imposed on them, we have given them the opportunity to make their own decisions, but ultimately they have said the best place for them is standing shoulder to shoulder with their (work) colleagues. "

Another big meat company, the Alliance Group, said it was shocked and saddened by the senseless attacks in Christchurch.

"We employ many people from the Muslim community and tragically, some of us have lost friends or family in Christchurch," company chief executive David Surveyor said.

"We are providing a range of support to affected staff and their colleagues through counselling, food packages, special leave and support for attendance at funerals.

"It is inevitable that we will face some operational issues with the amount of halal production limited at some plants due to bereavement leave. We are working hard to ensure we can meet this challenge."