The sports minister Grant Robertson has backed the decision by the Crusaders super rugby franchise to consider a name change.

The Christchurch shootings have prompted discussion over whether a the franchise's name, which is linked to the Crusades against Muslims in the 11th to 13th centuries should remain.

The Crusaders logo depicts a medieval knight swinging a sword, while horsemen often ride into the Christchurch stadium ahead of matches dressed as medieval knights. 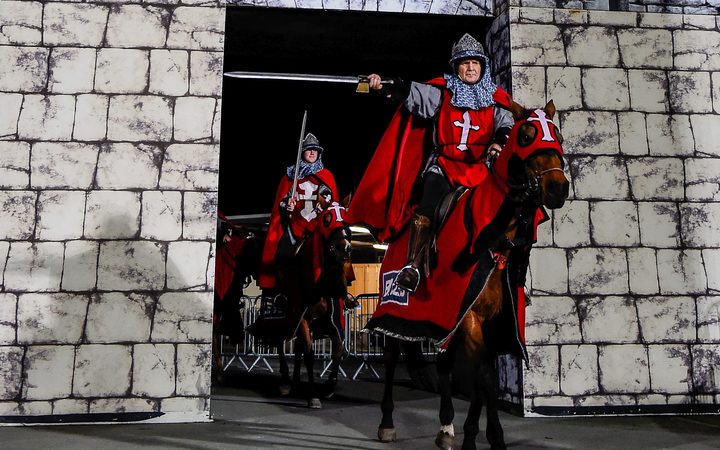 The Crusaders have said they will discuss the matter with the Muslim community and Robertson says that's appropriate but he won't say whether the name should be changed.

'I'm not going to express an opinion on that ....I think its more important that conversation happen with the Muslim community in Christchurch and the wider Canterbury community and then I will take some soundings out of that," said Mr Robertson.

"Clearly this is a big issue in Canterbury and the Crusaders is a well established name and brand but I think it is a responsible action to undertake those conversations now." 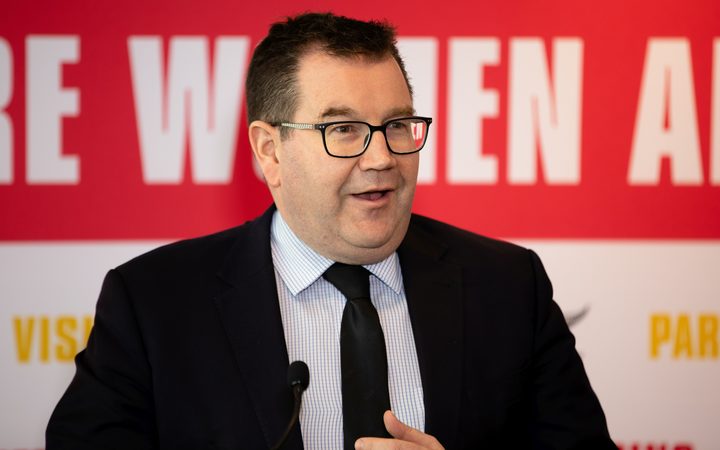 On Monday the Crusaders issued a statement saying the franchise understands the concerns that have been raised but believes now is not the time to discuss the matter.

"For us, the Crusaders name is a reflection of the crusading spirit of this community. What we stand for is the opposite of what happened in Christchurch on Friday."

"In our view, this is a conversation that we should have and we are taking on board all of the feedback that we are receiving, however, we also believe that the time for that is not right now."

"Emotions are very raw and real at the moment. There is the need for this community to wrap our support around those who are most affected by Friday's events, and that is the immediate focus for the Crusaders team," the statement said.

"At an appropriate time, we will thoroughly consider the issues that have been raised and our response to that. That will include conversations with a range of people, including our Muslim community."