The South African lock Andries Ferreira's time with the Hurricanes is over before it began.

The 28-year-old suffered a recurrence of a knee injury and has now returned home without playing a game.

Ferreira was called into the squad to replace the injured Sam Lousi, who suffered a season ending injury. 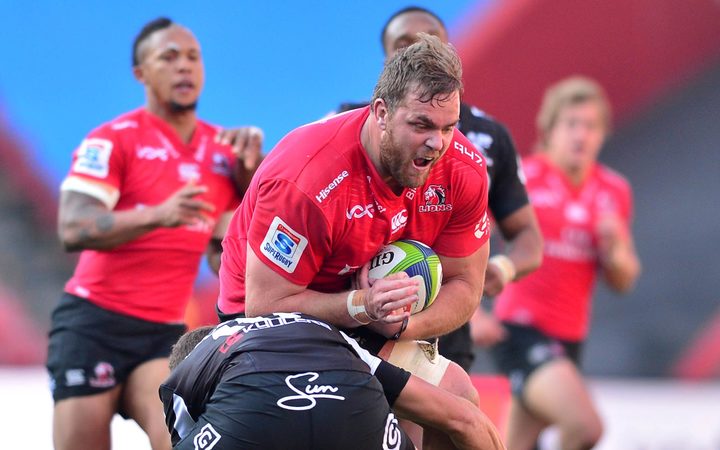 Andries Ferreira has left the Hurricanes without playing a game. Photo: Photosport

Ferreira has previously played with the Cheetahs and Lions in Super Rugby, and had a brief stint with French Top 14 Toulon as injury cover.

"It's disappointing for us as Andries is an excellent player who had the potential to play an important part in our campaign."

He would continue to monitor his progress and did not rule out Ferreira being part of the Hurricanes in the future.

No replacement for Ferreira has yet been confirmed.