England's Football Association has announced there will be a tribute to the people killed in last week's mosque attacks in New Zealand before England's Euro 2020 qualifier against Czech Republic this weekend. 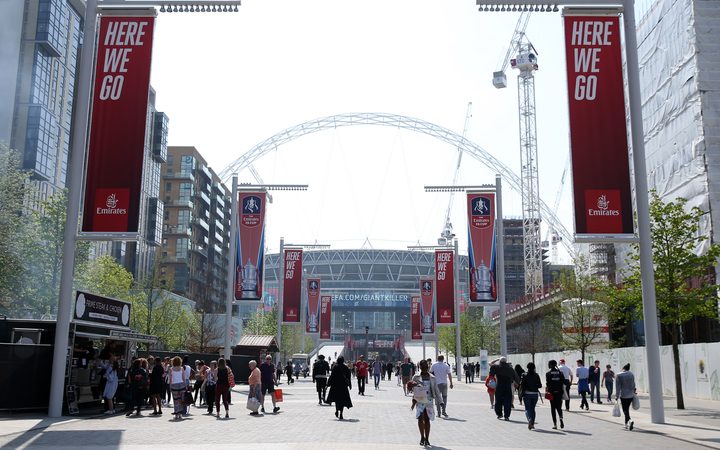 In a statement on its Twitter feed, the FA said: "We will pay tribute to the victims of the tragedy in New Zealand at the England v Czech Republic match on Friday 22 March. We will remember everyone affected by the terrible events in Christchurch."

The attacks, the worst in New Zealand's history, were marked with silences before last weekend's Six Nations games and rugby league matches but British professional football did not do likewise.

The former chair of the FA race equality board Yunus Lunat criticised football's failure to honour the victims, contrasting it with the game's response to previous acts of terrorism such as the attacks on Paris in November 2015.

Australian Brenton Tarrant, 28, a self-described white supremacist, has been charged with murder following the shootings.