The overall number of people migrating to New Zealand rose slightly to 58,400 in the year to January. 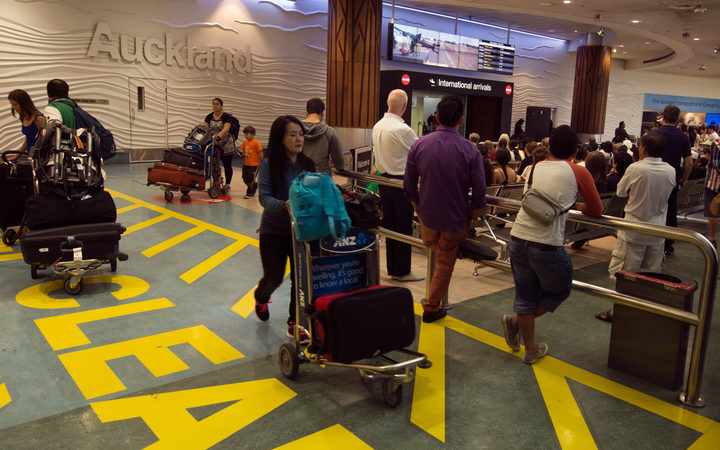 Stats NZ estimates net migration in the year to January was up about 2000 on the month before, and close to 6000 higher than a year ago.

However, the numbers are based on the number of border crossings after departure cards were scrapped last year, which makes the data volatile and open to big revisions.

There was a net gain of 6300 migrants for the month of January, down 500 on December.

Overall, the number of people crossing the country's borders hit a new record in the year to January.

There were 14 million arrivals and departures of travellers, visitors and migrants over the year, Stats NZ figures show.

Tourism New Zealand chief executive Stephen England-Hall said the growth was driven by visitors from China, who contributed about $1.7 billion dollars of spending in the last year.

But he said the country was not immune to global trends and visitor growth was slower than the tourism boom in previous years.