A new method of calculating the country's migration numbers suggests former gains could have been overstated. 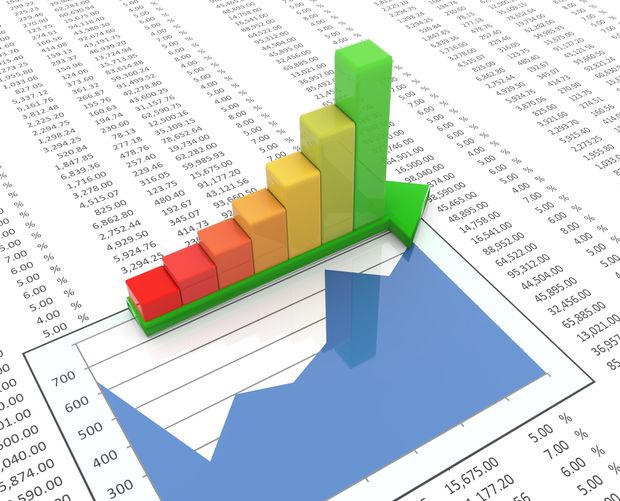 Official figures show migration gains of 43,000 for the year ended November, which is based on actual border movements.

That compares with a migration gain figure of nearly 62,000 for the year to October, which was based on what travellers wrote on departure cards, which have now been scrapped.

Migration gains are when more people have arrived in the country with the intention of settling, than have departed.

The new measure gave estimates that 144,000 people had arrived in New Zealand, and 100,600 had left, in the year ended November.

The data now yields estimates that migration peaked in 2016, a year earlier than previously thought.

Under the old method the number of long-term immigrants may have been overstated in some years, and understated in others, the organisation said.

Revised provisions based on the new method showed migration gains were markedly lower.

However, the key outcome remains a downward trend in migration gains, as increasing numbers of people are leaving the country.