A team of New Zealand firefighters is heading to Australia to help fight bushfires in Victoria which have been ravaging the state for two weeks. 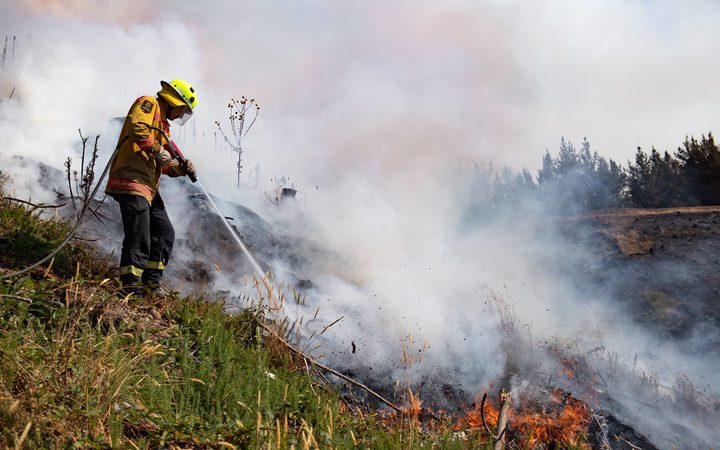 The New Zealand contingent of 43 firefighting personnel - two task forces of 21 firefighters and a liaison officer - are scheduled to leave from Auckland and Wellington tomorrow.

Fire and Emergency's national manager of rural operations John Rasmussen said it had been a busy fire season in the Southern Hemisphere and New Zealand firefighters had already made three trips across the Tasman to help fight fires in Tasmania.

The firefighters leaving tomorrow - from Fire and Emergency New Zealand (FENZ), the Department of Conservation and forestry companies - have specialist skills working in steep, remote and rugged terrain.

"The team will be working in extremely tough conditions, with very hot and dry weather," Mr Rasmussen said.

"The crews we're sending are skilled at working amongst tall timber and using chainsaws."

He said the deployment illustrated the high international regard for New Zealand firefighters.