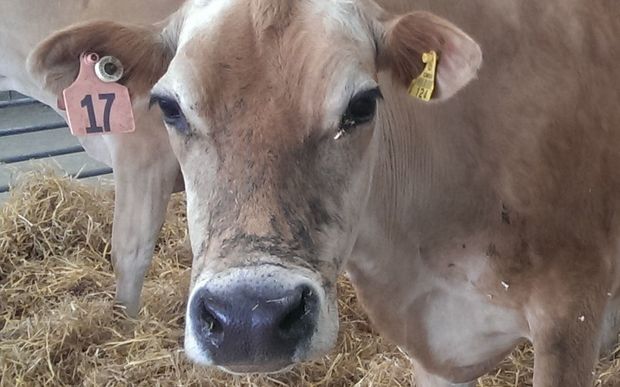 The slip on State Highway 6 north of Franz Josef Glacier is estimated to be 400 metres long with debris several metres deep, and the NZ Transport Agency says the road is unlikely to be reopened until early next week. 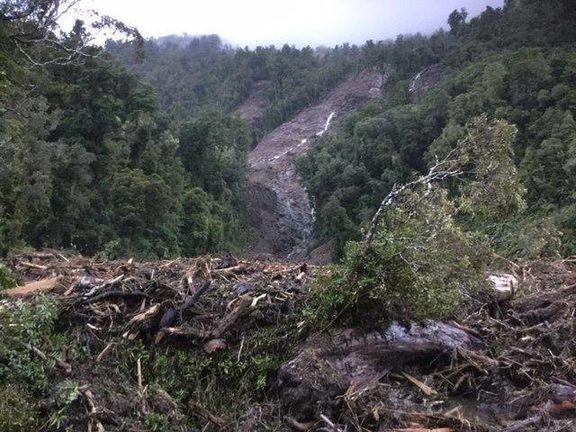 The slip that is expected to take days to clear. Photo: Facebook / NZTA

The show's president Dave Nolan said it had been running for 67 years and was one of the biggest on the coast.

"There's about 50 trade sites fully booked out; there were nearly 80 horses for the show. We had the chopping with world champions all set to come down and compete... It turns over $10,000.

Mr Nolan said most people who had paid for sites had been good about the cancellation.

"Generally people are very generous in their contributions towards the show. We've had a few people ask for refunds but most people are quite happy to leave it in and secure a place for next year's show."

He said the next four weekends were already booked with other events so the A & P show could not be postponed.

Some horse events were taking place for those that could make it.