State Highway 2 south of Hastings has been re-opened after a crash between a truck and a car this morning.

The driver of a car that crashed into the truck is in hospital with serious injuries.

The crash happened at Poukawa on State Highway 2 south of Hastings about 7.30am. The road has now reopened after the jack-knifed truck was removed. 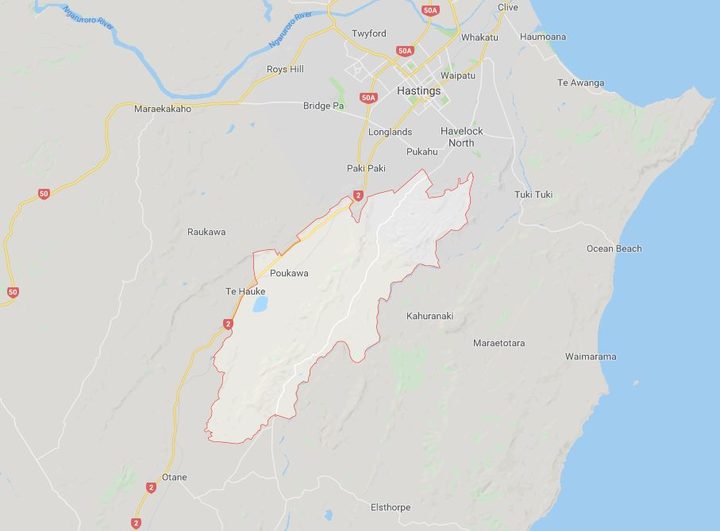 Meanwhile, two people have been seriously injured in a crash at Kaikohe this morning.

Emergency services including helicopters were called to the intersection at Mangatoa Road and State Highway 12 just before 10am.