A farm machinery company has been fined nearly $240,000 after it failed to repair properly the brakes on a tractor which ended up running over a worker. 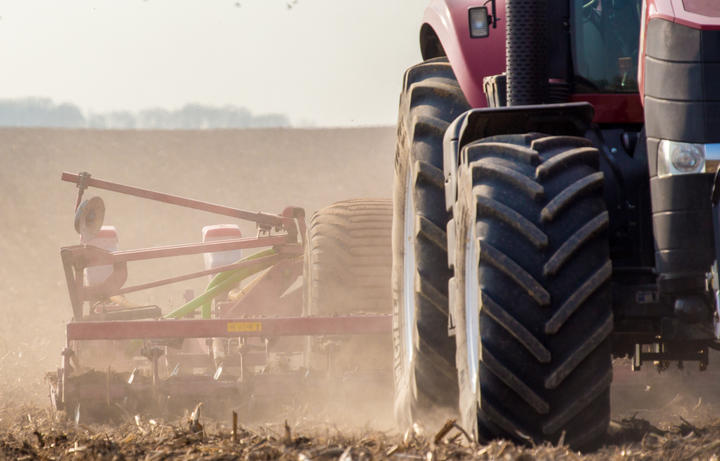 Agricentre South knew the tractor's brakes weren't working when it was purchased by the company in 2015, but after repairs it was sent on a trial at a farm in 2016.

The farm owner identified further issues with the tractor, including its brakes, and the company then attempted to fix the issue on the farm.

But five days into the trial, the brakes failed, running over a worker.

The woman was left with fractured vertebra, a broken arm and injuries to both legs.

"Vehicle service industries must ensure diligent workmanship, systems and practices in the work that they do to prevent injuries to users," WorkSafe Head of Specialist Interventions, Simon Humphries, said.

"The vehicle service industry, including the servicing of farm machinery, needs exceptional diligence to ensure the safety of the end users of vehicles and plant. Working brakes are the difference between life and death - on the road and in the workplace."

The maximum penalty was a fine of $1.5 million.