A 33-year-old man is being charged in connection with what the police call a family harm incident in Whāngarei yesterday. 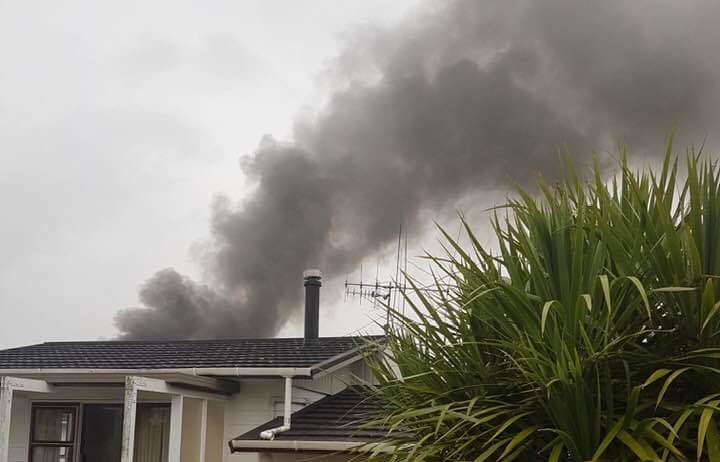 The scene outside the house last night. Photo: Supplied

Shortly after they were called to a Maunu Road house around 6.30pm, it caught fire.

The police say a man who fled the scene on foot was later arrested, and he is due to appear in the Whāngarei District Court today on charges of kidnapping, possession of an offensive weapon and threatening to kill.

A scene guard remained in place at the fire-damaged house overnight.