Nine guns, including a military-style semi-automatic weapon, and illegal drugs were found at a rural property in Waikato yesterday, say police. 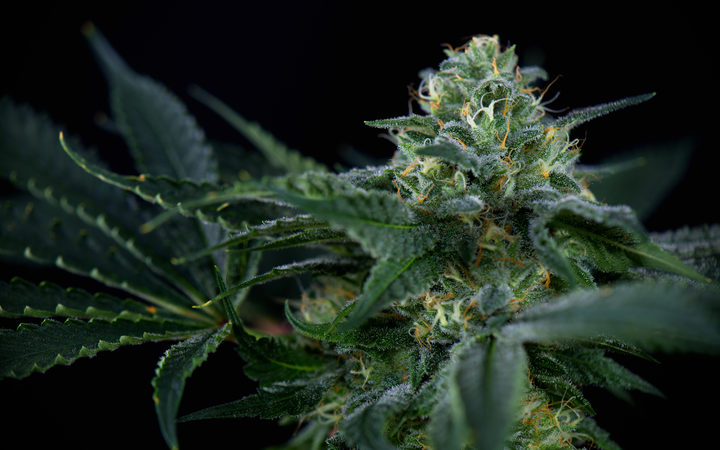 Cannabis plants and class A drugs were found in a police raid on a Waikato property, where nine guns were seized. Photo: 123rf

Cannabis was discovered growing in various indoor concealed cabinets as well as outdoors at a house in the Te Poi area, south of Matamata.

Small quantities of LSD, ecstasy and other assorted class A controlled drugs and prescription medicines were also found, police said.

A significant amount of cash was seized, as well as an array of firearms and ammunition, including various high powered hunting rifles and a military-style semi-automatic weapon.

The man facing charges is due to appear in court next week.