There were cries and cheers from the public gallery in Nelson District Court this morning as medicinal cannabis activist Rose Renton was cleared of a charge of cannabis cultivation. 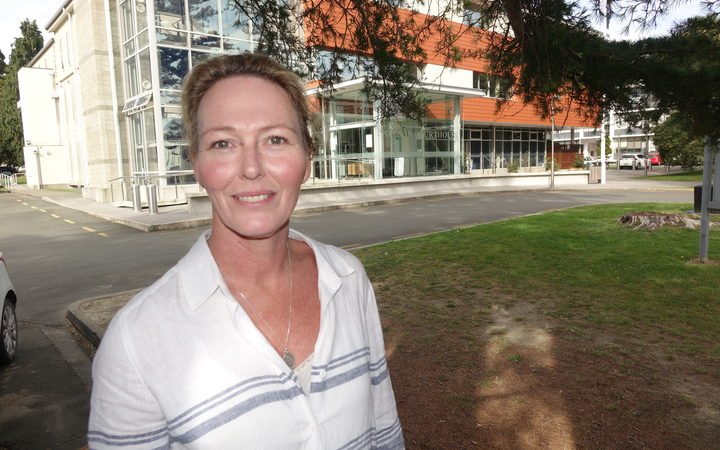 It is the last of four cannabis-related charges Ms Renton pleaded guilty to. She was dismissed without conviction on the other three in November.

Ms Renton's son Alex was the first New Zealander granted permission to use cannabidiol a month before his death in 2015, and in 2016 Ms Renton presented a petition with over 15,000 signatures to parliament, urging the government to make medicinal cannabis more readily available.

She has since become a local "green fairy," or compassionate supplier of cannabis, for hospice patients and others with chronic pain.

Speaking in court this morning, Judge David Ruth said Ms Renton's cannabis cultivation was motivated by wanting to help other people and that brought her into conflict with the Misuse of Drugs Act.

If there was a conviction of cannabis cultivation, he said she would have found it difficult to travel overseas or get a cannabis licence to continue making hemp products including medicinal cannabis.

Judge Ruth said he found those consequences to be "out of all proportion" to Ms Renton's offending. 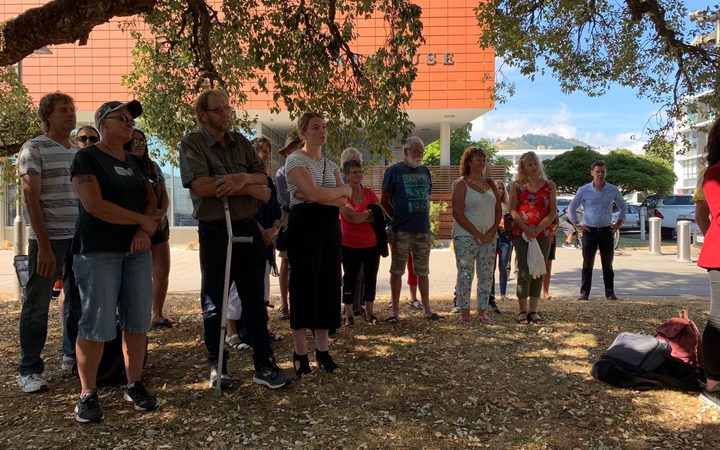 "The court has no political motive and so I make it clear that what I've said today, is not to be taken as an endorsement of anyone breaking the law - but think that the observations I've made are nonetheless valid."

Speaking outside court, Ms Renton thanked everyone who had supported her and announced her intentions to apply for a cannabis licence.

She said it was emotional sitting in the dock today but she had never felt like she was bad, just a "voice for others".

"I've never felt alone and it's thanks to you guys taking time off work, travelling, being selfless and standing beside me," she said of her supporters.

"I think that my biggest focus for this year is to be able to establish a legal license industry in Nelson that I am able to rely on with great growers, so I can continue to expand those people that I support currently.

"I know for everyone there's another twenty that would do something but can't because of the current laws."