The Ministry for Primary Industries is refuting claims that New Zealand's primary products are facing delays at the border in China. 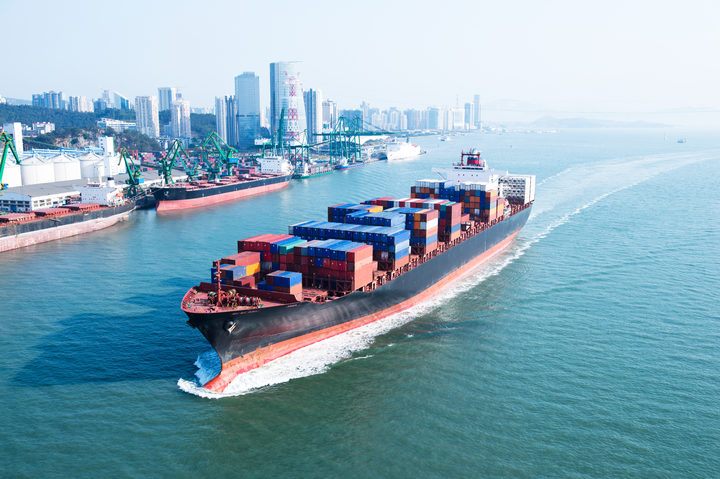 Fishing company Sanford said on Friday it is having issues getting salmon exports to China cleared through the country's ports.

New Zealand's relationship with China has been under scrutiny recently after the GCSB's rejection of Huawei's bid to roll out Spark's 5G network in New Zealand late last year.

Since then an Air New Zealand flight has been turned back from Shanghai, and a tourism event postponed. The country's state-run newspaper is reporting that some Chinese travellers are striking New Zealand off their destination list, and in past months China's Auckland consulate has issued notices warning travellers of problems in New Zealand such as robberies, a lack of police help and people with valid visas being refused entry.

But the government rejects that relations with China have soured.

In a statement, a spokesperson for MPI said goods continue to clear the border in China as usual.

MPI director market access Tim Knox said it has not not received indication of anything out of the ordinary in China's border clearance procedures for New Zealand products.

New Zealand has an extensive trading relationship with China, valued at more than $NZ28 billion a year.

"As with any large trading relationship, temporary technical trade issues can occur from time to time with products at the border,'' he said.

"The overall picture is one of a significant trade relationship working effectively, in both directions."

China foreign ministry spokesperson Geng Shuang told international media that it was wrong to interpret the travel notices as 'warnings' against Chinese tourists against travelling to New Zealand.

"Those insisting such an interpretation are evidently either making a big fuss over nothing or harbouring ulterior motives."

He said China and New Zealand were communicating over arrangements for the 2019 China-New Zealand Year of Tourism event.

"Regarding the New Zealand leader's visit to China, China attaches importance to having exchanges with New Zealand at all levels, including at the top. The two sides have been in contact on relevant issues," Mr Geng said.

Prime Minister Jacinda Ardern has said she has an open invite from the Chinese Administration to visit President Xi Jinping - however, dates for that visit have not been finalised.