The man killed at Meremere Drag Raceway in Waikato yesterday has been named as 66-year-old Lawrence Webster. 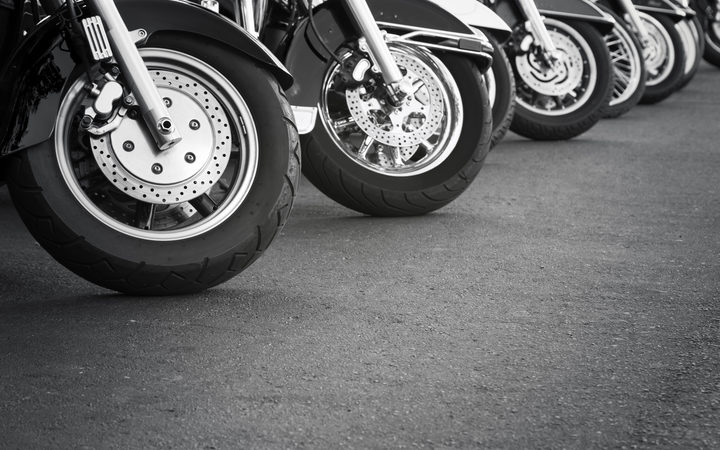 He died in a motorcycle crash at the raceway at about 2pm yesterday.

The police have notified WorkSafe.

A post last night from the NZ Motohub social media group, who were filming the event, said the rider was travelling at about 268 km/h when he came off at the end of the drag strip.

The meeting was suspended for the day as soon as the accident occurred.