The New Plymouth District Council faces a hefty bill to replace one of the furnaces at its crematorium because it has been emitting black smoke. 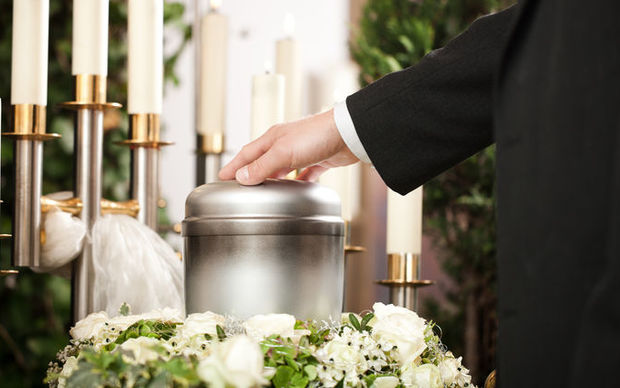 The black smoke can be distressing to families of the deceased or passers-by.

The officer investigated and found that the smoke was being emitted during a cremation. Under its consents, the crematorium is not allowed to discharge visible smoke.

At the time, obscuration levels - the measure for how dark smoke is - had climbed beyond 55 percent in contravention of consented levels of 2 percent.

An abatement notice was issued requiring work to be undertaken to ensure compliance.

The regional council's incidents register observed that could come at a price.

"Major works will be required to replace one of the cremators to comply with the notice," it said.

The latest annual monitoring report on the crematorium is due to be considered next week by the regional council's consents and regulatory committee.

It found that for the district council "overall improvement required level of environmental performance".

In the 2017-2018 monitoring period, there were six unauthorised non-compliant incidents.

"Two of these incidents were unforeseeable and unpreventable, and resulted in a power cut while a cremation was taking place," the report said.

"The remainder of the incidents were the result of visual smoke being observed."

At least one of those reports of black smoke was from a member of the public.

According to the report, inefficient combustion caused visible smoke.

"Infrequently the crematorium has experienced difficulties meeting its 'free from visible smoke' condition in its consent," the report said.

The Newton cremator has been discharging black smoke.

New Plymouth District Council infrastructure manager David Langford said it had made repairs to the cremator so that its emissions to air complied with its resource consent.

"The Newton cremator is due for replacement as it is now at the end of its working life and we're in the process of finding a new one that is more efficient and will burn more cleanly. We're hoping to have this in place by the end of this year.

"Because we haven't selected the replacement cremator yet we do not have an exact cost but the project has a budget of $500,000."