Charges on the northern gateway toll road north of Auckland will increase by 10 cents next month. 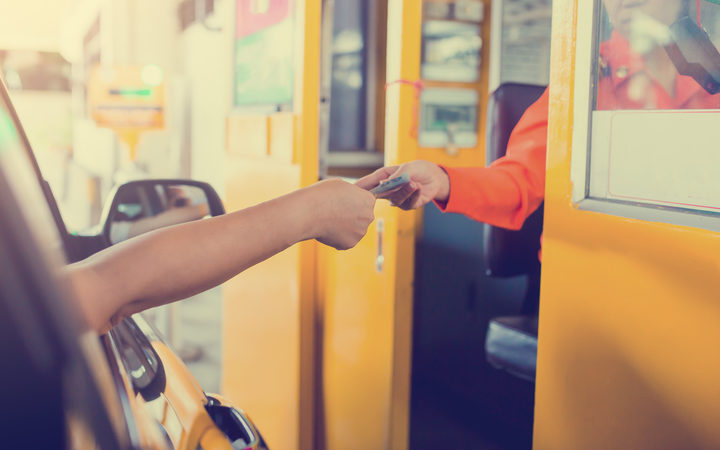 Drivers in both Auckland and Bay of Plenty will be charged more on toll roads from next month. Photo: 123RF

The 7.5 kilometre section of State Highway 1 gives drivers a more direct route between Orewa and Pūhoi.

The price increase means it will cost $2.40 per trip for cars, motorcycles and light commercial vehicles.

For heavy commercial vehicles, the price will increase to $4.80.

New Zealand Transport Agency (NZTA) said this was the first toll increase since 2015.

It was necessary to respond to inflation and ensure the toll road remained on track to repay debt as planned, NZTA said.

Borrowing $158 million of the total $372.5m construction costs meant the road was built 10 years earlier than it would have been under traditional funding methods.

Meanwhile, in Bay of Plenty tolls will also increase on the Tauranga Eastern Link and Takitimu Drive toll roads.

On the Tauranga Eastern Link Toll Road on SH2, the price will go up by 10 cents, to $2.10 for cars, motorcycles and light commercial vehicles.

For heavy commercial vehicles there will be a 20 cent increase to $5.20 per trip.