A number of people are injured and three have died in three separate crashes involving a motorcyclist and quad bike riders today. 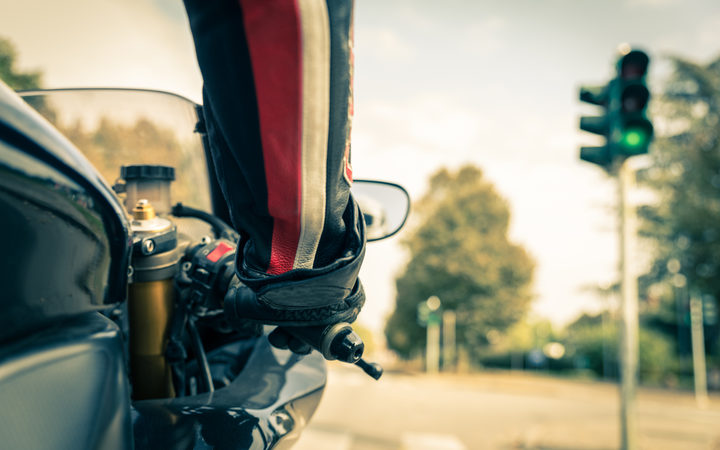 A motorcyclist died at a drag racing event at Meremere in north Waikato.

A post from the NZ Motohub social media group, that was filming the event, said the rider was travelling at about 268 kilometres an hour when he came off at the end of the drag strip.

The event has now been postponed.

Raceway organisers have posted a notice on its website.

Meanwhile two people were killed in quad bike accidents, the first happened at about 2.30pm at Mangaorapa in southern Hawke's Bay and the second at around 3pm in Aria in the Waitomo District.

Two other people were also seriously injured in the second accident.

There was also another crash between a motorcycle and a car north of Auckland. One person has been seriously injured, and another moderately.