Increasing sightings of wallabies around the edge of the Canterbury containment zone are prompting concern. 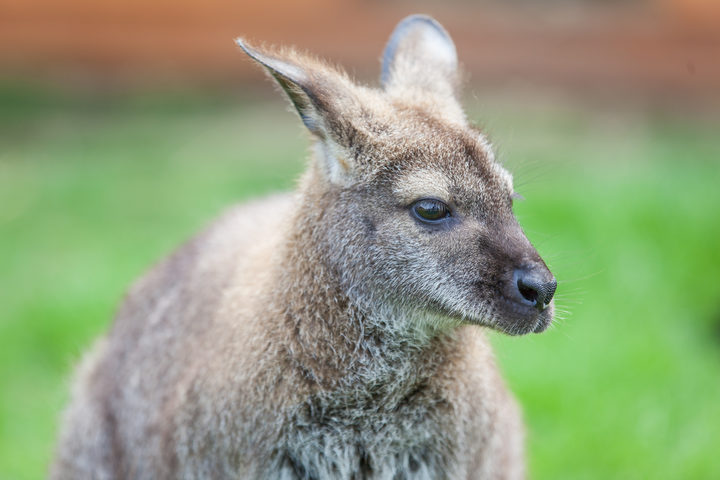 The Rangitata River has been the traditional northern boundary of the containment zone for the marsupials.

But farmers, the Department of Conservation and Canterbury Regional Council are worried about signs wallabies are spreading near the river.

Research has started to map how far the pests have spread.

"Wallabies are just moving into that area, but there's really no great knowledge of exactly where they've reached and where they have not ... because they're quite a cryptic species.

"So going forward it'll be good to determine exactly where that invasion front is, just so we know when we begin a bigger operation where we can begin control."

He said the cheapest time to act is now, before the issue gets out of hand.

Concerns wallabies could spread much further throughout New Zealand has prompted a formal request to Treasury to fund a national wallaby management plan.

Wallabies can cause significant damage to farming and conservation land.