With shades of the US-Mexican border programme, the Otago regional council is drawing up plans for what it is calling a comprehensive, incursion response, control and surveillance strategy to stop wallabies from across the Canterbury border getting a foothold. 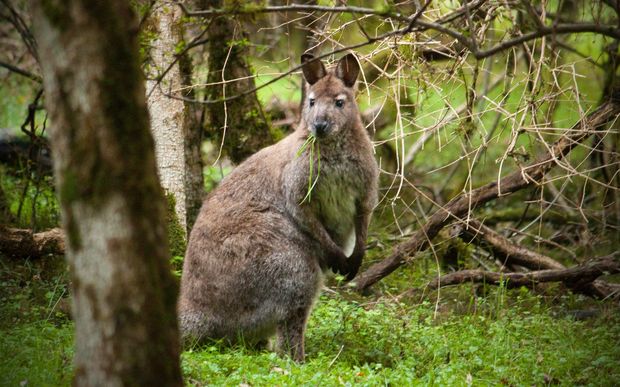 Wallabies have been crossing the Waitaki River into Otago. Photo: Environment Canterbury / supplied

A paper written by staff for the council proposes "search-and-destroy missions" and "ground-truthing".

Otago is already struggling with the worst rabbit problem in the country and the regional council fears the wallaby could be the new rabbit.

The council's director of environmental monitoring and operations, Jeff Donaldson, said the wallabies were now on the south side of the Waitaki River and coming into Otago over the Hawkdun mountain range.

Mr Donaldson said it was time to get serious.

"We've had three notifications [of animals found] in recent times, and one in Dansey's Pass in the headwaters of the Kakanui river."

"I have no idea how many there are but we want to make sure they don't have the opportunity of spreading further afield in Otago."

There were just three pairs of wallaby introduced to Waimate in South Canterbury 140 years ago, and now there are estimated to be hundreds of thousands of them, spreading at about 50 square kilometres a year. 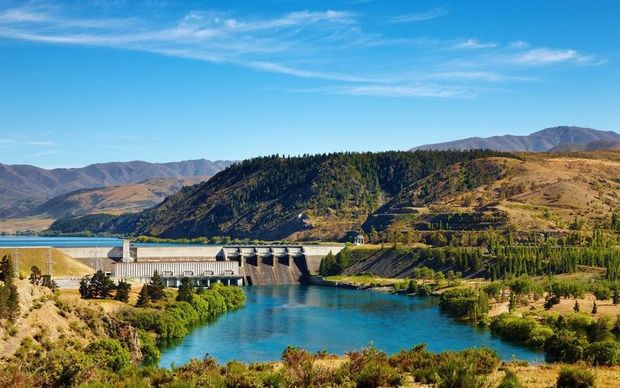 Wallabies have been scaling the Aviemore Dam, prompting Canterbury's regional council to fence the north side of the river. Photo: 123RF

Wallabies have been getting across the Waitaki River by hopping over the Aviemore Dam at night, and from there up and over the Hawdun range into North Otago.

Environment Canterbury (the Canterbury regional council), which patrols the south side of the river, says it has put up a fence to stop more coming over the dam, and has two dog teams running search-and-destroy missions twice a year.

Environment Canterbury's biosecurity team leader, Brent Glentworth, said it had a shortage of tools in its toolbox to control animals spread out in low numbers.

"We are endeavouring to control these wallabies. It's a very hard task. I can't say if we will be successful at this stage. I hope we are," he said.

He said Environment Canterbury had not been doing enough, so Otago must get stuck in.

"Is it any different to a pest incursion into Auckland from overseas?" Mr Strowger said.

"We don't have wallaby in Otago and they are not going to benefit us one little bit, so we have to do everything we can to keep them out." 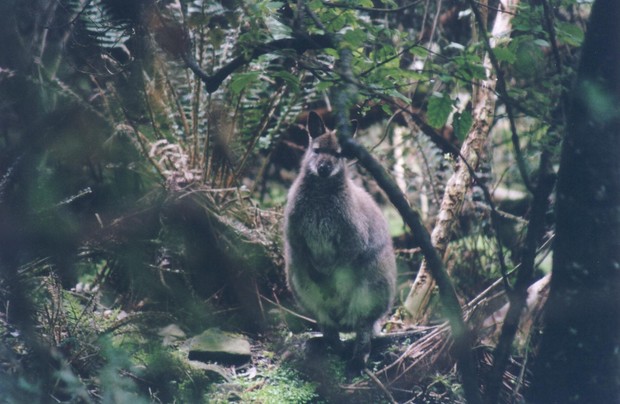