The loss of more than 10 percent of Southland's wetlands since 1990 has been described as a wake up call. 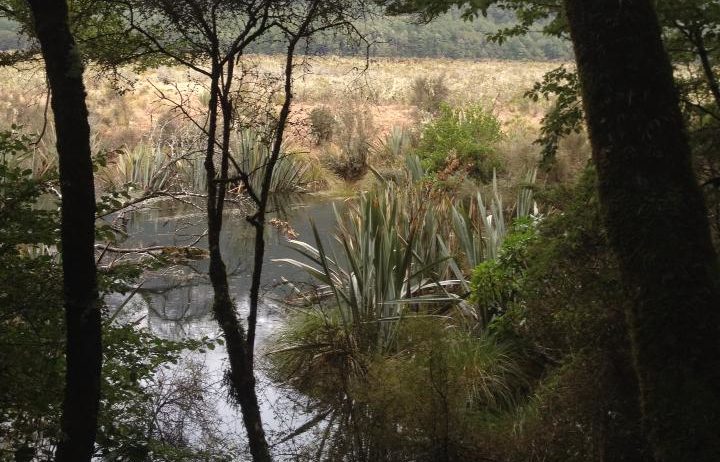 A report published in the New Zealand Journal of Ecology maps the wetland loss of the region by comparing satellite images taken in 1990 and 2012.

It examined 32,814 hectares of wetland and found it was being lost at a rate of 157 hectares per year.

Since 1990, 3452ha of wetlands were no longer present in the landscape and a further 3943ha were at risk - amounting to 23 percent either lost or in a state of decline.

"The study's timeframe is significant. After 1990, legislative tools were put in place to help protect the natural environment such as the Resource Management Act 1991, and agencies such as the Department of Conservation and regional councils were formed," Ms Sage said in a statement

Ideally, the loss rate would decrease with improved legislative protection, but this had not been the case, she said.

"Wetlands are an integral part of a healthy landscapes and ecosystems, functioning as nature's 'kidneys' to filter and protect water quality.

"Wetlands function as nature's sponges. They capture sediment and nutrients, slowly filtering water to drought-prone areas. They provide home for rare and threatened wildlife and plants."

Ms Sage said the government was working together to develop policy to improve wetland protections.

"I think it's a wake up call. There's been a long history of land development across the nation really, we're probably going to see that slow down and there's obviously moves to improve habitat," Mr Allan said.

"There's far greater awareness of the issues and there's a lot more role models out there prepared to show leadership and talk about what they're doing and pitch in with community initiatives such as catchment groups to turn this situation around and improve things."

All up 90 percent of wetlands lost, regional council manager says

"Over the years since humans arrived, we've probably lost about 90 percent of our wetlands. That means we've lost a huge number of species and huge amounts of biodiversity that's associated with them," Ms Meade said.

"Down here in Southland, we're looking at flood protection from wetlands. They soak a lot of the rainwater that comes in, particularly in the high country, preventing flooding further downstream."

Wetlands also acted as natural filtration and helped to keep carbon in the ground, she said.

Ms Meade welcomed the report, saying it helped to create a firmer picture about how wetlands in the region were faring.

The council offers support to landowners and free ecological testing for anyone with a wetland on their property as well as having some funding for weed and pest control in wetlands.

It is looking to strengthen its rules around wetlands through its Southland Water and Land Plan.