The government will develop a new national strategy on biodiversity to try to save the 4000 native species which are threatened or at risk of extinction and stave off a "biodiversity crisis". 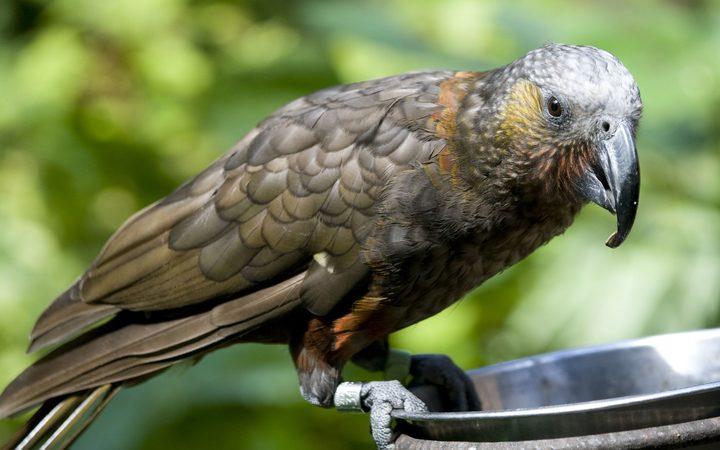 "Our indigenous plants and wildlife and their habitats are in serious trouble, with 4000 native species threatened or at risk of extinction; including 81 percent of our native birds," Conservation Minister Eugenie Sage said.

The strategy will replace the New Zealand Biodiversity Strategy 2000 which expires in 2020.

Ms Sage said the 2000 programme had been a "landmark document" which helped inspire increased public interest and practical support.

However, a new strategy was needed to tackle what she called a "biodiversity crisis".

The Department of Conservation will work with other government agencies, councils, iwi and hapū to set priorities for the future over the next 16 months.

The minister made the announcement at Ahuriri Estuary, a coastal wetland in Napier.

"Ecosystems and habitats such as wetlands, native forests, drylands, rivers and sand dunes remain under pressure despite gains in conservation and environmental management over the last 20 years," Ms Sage said.

"With many of our native species found nowhere else in the world we have an international responsibility to safeguard them for their own sake, and for present and future generations.

"Healthy nature and biodiversity are central to human health and wellbeing and our economy. Biodiversity supports industries as diverse as farming, film production and tourism and New Zealand's international brand.

"Our kauri forests, kiwi, kākā, katipo spider and coastal fisheries are important in Māori culture and part of our Kiwi identity and way of life."