A Northland doctor says his practice is seeing dozens of concerned parents wanting to pay for their children to be vaccinated against meningococcal disease. 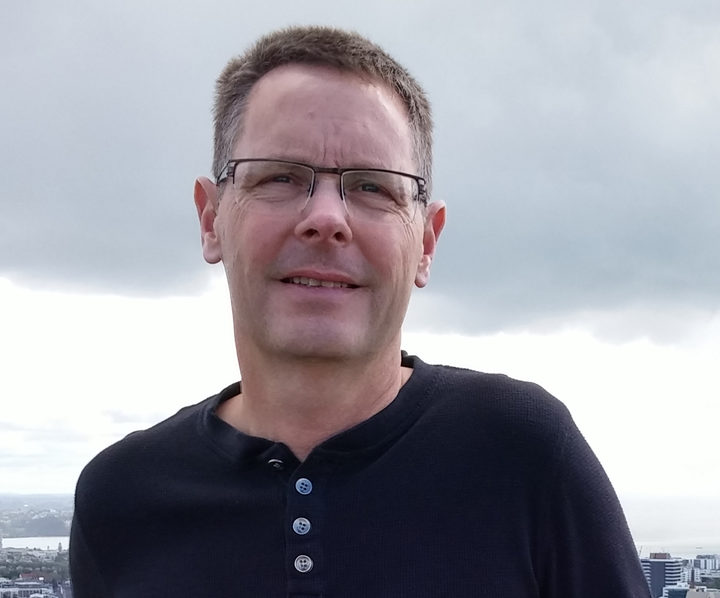 A free immunisation programme against the virulent W strain of the disease will begin in the region next week, after 10 deaths this year.

However the [vaccines] are only being funded for two age groups - those nine months to under five, and age 13 to under 20 - leave a gap of those aged five to 12.

A GP at Whangārei's Manaia Health Andrew Miller said his practice had parents of five children who didn't qualify willing to pay the $138 for a vaccine yesterday.

"We're probably talking in my practice in the region of 40 to 50 children in that unfunded age band this week that have been interested in coming in and paying to have it done. So we're not talking inconsiderable numbers at all."

He said unfortunately it was a considerable amount of money for most families to find, particularly it they had more than one child.

But he said some parents were willing to pay that money as they were "anxious and rightly so".

"That's a significant amount of money, particularly if you've got more than one child and have limited funds. So it's a really tough decision I'd imagine for a lot of parents to decide to spend that amount of money.

"I have concerns immediately that this is going to cause problems with health equity in terms of those who can afford will and those who can't afford won't.

He said it was hard to say how many people were unable to afford it as they wouldn't be ringing the practice asking for their child to be immunised.

"I'd imagine there's many people sitting at home very unhappy about the fact that they don't have the opportunity to protect their children in that particular unfunded age band."