A Whangārei mother of four is pleading for a nationwide meningococcal vaccination and awareness programme after she lost her seven-year-old daughter to a rare strain of the disease. 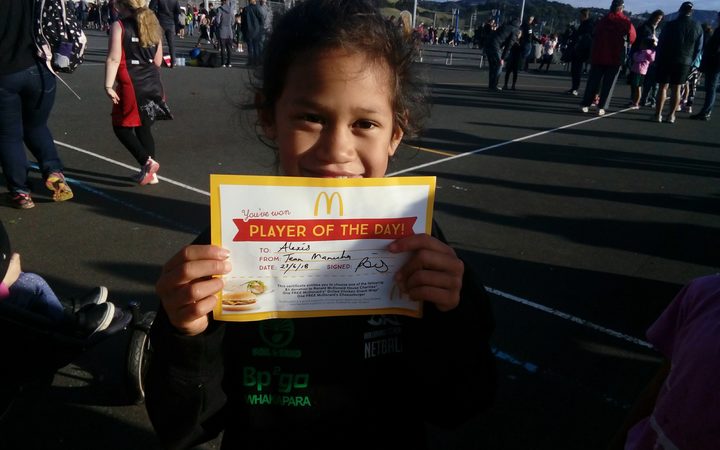 Alexis holding up a player of the day certificate. Photo: Supplied to RNZ

The number of cases of group W meningococcal disease (MenW) doubled over the last 12 months and health officials are at a loss to explain why.

There have been 24 cases this year and six deaths, with half of those deaths in Northland.

It was the middle of winter and plenty of bugs were being passed around at school. Just a few weeks earlier, Alexis had caught a tummy bug and was recovering.

Ms Albert thought this was another school-yard cold. She gave her plenty of water and paracetamol. Alexis would soon trundle off and start playing again, being her 'normal self'.

But two nights later, Alexis vomited in the night. Then came the diarrhoea, followed by a fever.

"All the symptoms started coming, one after the next," Ms Albert said.

She cooled Alexis off in the shower and started getting her ready for a doctor's visit.

As dawn broke, she opened the curtains to let the light in.

"I noticed the bruising on her face." 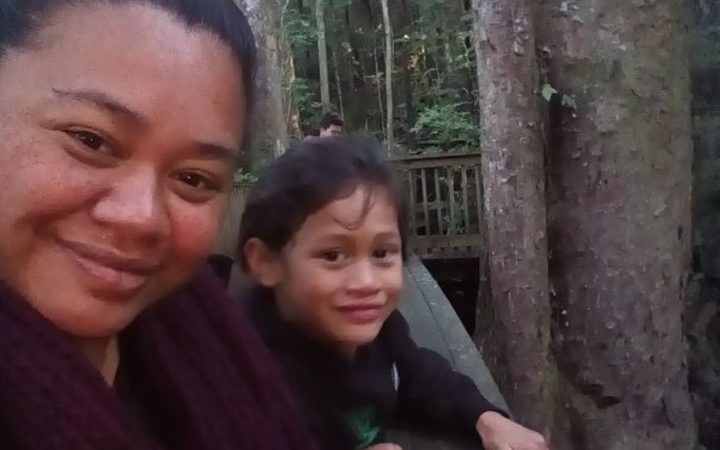 Rowshae Albert is pleading for a nationwide meningococcal vaccination and awareness programme after she lost her seven-year-old daughter to a rare strain of the disease. Photo: Supplied to RNZ

At that point, Ms Albert realised something serious was happening. She packed Alexis into the car and rushed her to Whangārei Hospital, 10 minutes away.

By the time they arrived at the emergency department, the bruising had worsened. Doctors immediately diagnosed meningococcal.

"I was just in complete shock."

The medical staff then transferred Alexis into intensive care and inserted intravenous drips to help battle the bacteria.

Eventually, the doctors told the family Alexis would need to be put into an induced coma in order to stop the bacteria shutting down her organs.

By this time, Alexis had become delirious.

"She woke up a couple of times not knowing who I was. And I was trying to reassure that I'm there, that I love her and to comfort her."

Alexis was taken by helicopter to Starship Hospital in Auckland. Her parents followed her soon after.

Her two sisters aged six and 10, and her 12-year-old brother, did not get a chance to say goodbye.

"It just happened so fast."

Alexis was a bright, inquisitive girl who knew what she wanted, Ms Albert said.

"She was full of life; she loved school, her friends, her teacher."

Alexis had a lot of dreams and excelled in spelling, netball and creative projects.

Ms Albert said she had not thought about meningococcal since her own school days. There was a lack of information out now.

She wished she had known the signs earlier and said parents needed educating about symptoms.

"They definitely need a lot more information and education out there - pamphlets, newspapers, advertisements and schools, specifically schools."

She said the earlier the disease was treated, the higher the chance of survival.

A nationwide vaccination programme prevented other families having to go through the same tragedy, she said.

Ms Albert wanted to raise awareness about the disease, especially as the initial symptoms were so similar to a cold.

"Listen to your child, even if it's the smallest headache or the smallest virus, take them to the hospital as soon as possible.

"You may think you know what you're doing but it could be something absolutely different." 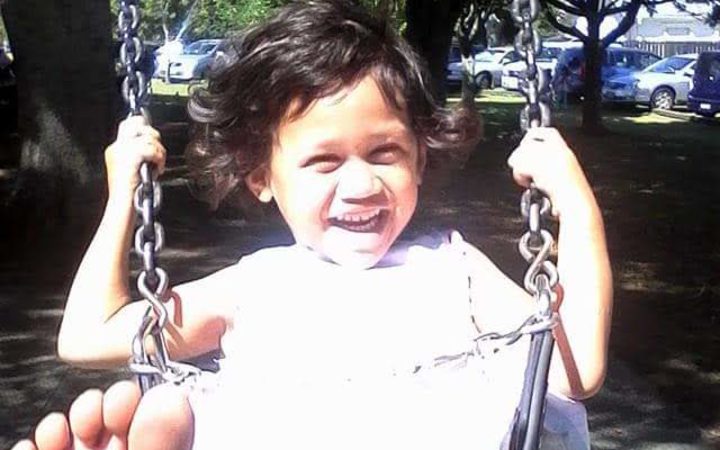 Alexis' mother says the seven-year-old was was a bright, inquisitive girl who knew what she wanted. Photo: Supplied to RNZ

MenW 'even more virulent than other types'

Health authorities are still deciding whether Northland will get free vaccines against the MenW strain of meningococcal disease.

Cases of the MenW strain have doubled in the past year, with six deaths, half of them in Northland.

Meningococcal B is most common, but MenW has been on the rise both here and abroad.

New Zealand has one licensed vaccine covering B alone, and two covering MenW along with three other strains of the disease.

However none of these is publicly funded.

The Health Ministry will only say it's working closely with Pharmac to improve uptake of the MenW vaccine in Northland.

It said it realises the importance of speedy immunisation, and is exploring options with Northland District Health Board as well.

Dr Nikki Turner of the Auckland University Immunisation Advisory Centre said meningococcal B disease usually causes two-thirds of all meningococcal disease but this year is responsible for about half, while cases of MenW have risen to about a quarter.

"Our concern for W is it's even more virulent than the other types, it probably causes a higher rate of death and it can present in slightly more unusual ways."

She said licensed vaccines are available to cover both different strains but neither is publicly funded.

"For New Zealand, now that we're seeing the instance of meningococcal disease increasing, we're going to have to think about both these different types of vaccines and how we could possibly consider to use them on the national immunisation schedule."

She said MenW is rare but nasty and the vaccine covering it also protects against three other strains of meningococcal disease.

The Ministry of Health said it was considering whether to roll out a nationwide immunisation programme.