Former Auckland mayoral candidate John Palino has announced he is throwing his hat into the ring again. 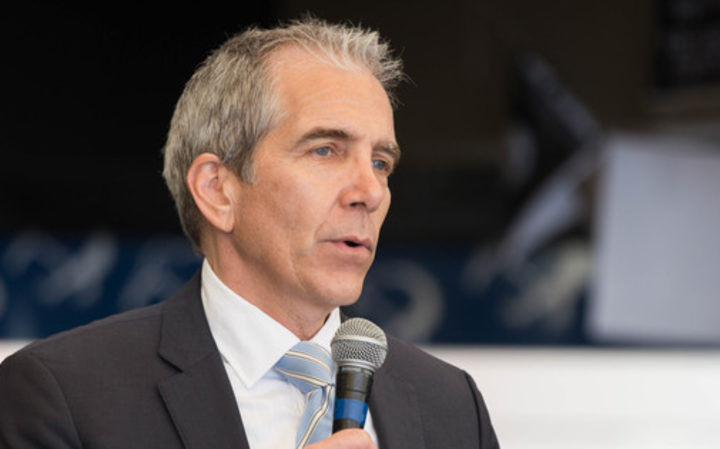 Mr Palino said Auckland Council had been a disaster for the past six years.

"I've just had a baby and I want to make sure I stay in Auckland, because if it keeps going in the direction that it's going in, I definitely see myself moving out," he said.

"It's running out of money - it can't even see its way out and that's because their planning is totally wrong."

If elected, he would abolish the regional fuel tax and end plans to build a light rail network between Auckland Airport and the city, he said.

He has not received an endorsement from the National Party, but said he was supported by several National MPs.

If the party's endorsement did not come, he would try to avoid the centre-right vote being split between himself and another candidate.

The Auckland Council election will be held in October 2019.