Former prime minister Helen Clark says rumours that she's lining up to run for Auckland's mayoralty next year are "ridiculous."

One year out from next year's local body elections, urban Māori leader and former MP John Tamihere has ignited talk about who might stand by, saying he was considering it.

With Ms Clark speaking up about some local issues lately, the rumour mill was running hot that she might be planning to run in her home city.

But she told RNZ the rumours were "ridiculous" and she supported current mayor Phil Goff for re-election.

Another former prime minister, Sir John Key, said there was "zero chance" he was interested in running.

Phil Goff has not yet officially said he will stand again, saying he would wait until people were back from summer holidays and ready to think politics. 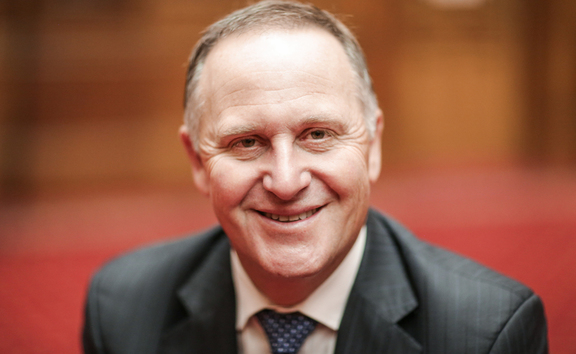 But he said he was enjoying the job and still had a lot he wanted to achieve for Auckland.

Political pundit Ben Thomas said the mayoralty could really benefit from people like Miss Clark or Sir John - for whom there was a perception the job was almost beneath them.

But it was not surprising few people had put their hands up yet, he said.

"The mayoral contest tends to be a game of chicken where things only heat up as you get towards that day."

The National Party has yet to back a right leaning candidate though that was not unusual this far out.

Papakura MP Judith Collins has been regularly suggested as possibility.

She said she would not be running but, unsurprisingly, was keen for a change.

"Whoever it is needs to be someone who actually has some dynamism. I think just more of the same - just like Len Brown but not Len Brown - is clearly not the way to go." 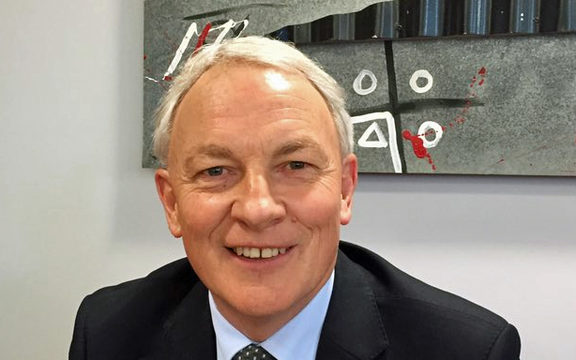 One hopeful who would like National's endorsement is the former candidate, businessman John Palino, who came second in 2013 but a distant fourth in 2016.

He said he would like the party to back him.

"I have a few meetings set up to try and discuss that and see where they are going but so far I've heard nothing. I don't think there is anyone earmarked to stand up. I think a lot of people don't want to."

Another former MP, Tau Henare, now a member of the council's independent Māori Statutory Board, joked at a council meeting last week that he would be the mayor next year.

He said he would not be standing but that it would be great to see a new kind of mayor, a move away from the usual "grey suits."

"One that's not scared to stand up and say, 'Hey this is what Auckland's about, this is where Auckland's going, let's get it on.' I mean look at Jacinda - she pops up out of the blue and says, 'Let's do this' and she did."

Green party MP, Chloe Swarbrick who came third in the last mayoral race said she was happy in parliament.

But, with just a 39 percent turnout last election, she was hoping for candidates who would engage voters.