An idea for a satellite city in South Auckland that could house 500,000 people has yet to be discussed with the Auckland mayor, Infrastructure New Zealand chief executive Stephen Selwood says. 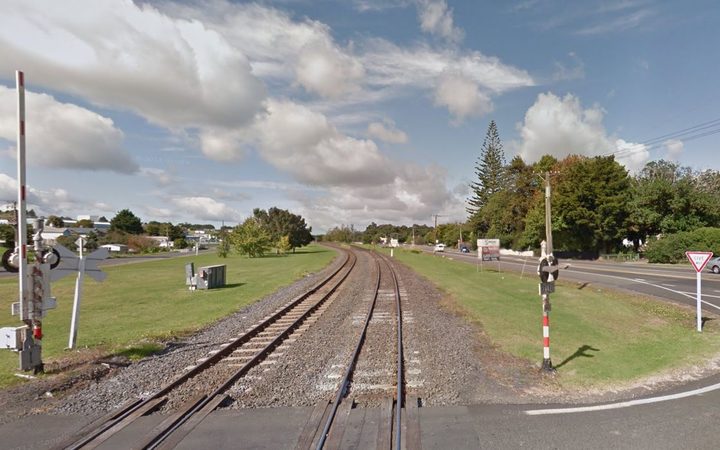 Infrastructure New Zealand is suggesting a new city could be built around the small rural settlement of Paerata, just north of Pukekohe.

"We've done quite a bit of extensive research to look at what would be the best place to grow Auckland in this way and this is the start of that process," Mr Selwood said.

"He's said he's very interested, and I know that he is, and we are expecting substantive conversations with him as he develops his detailed policy around the Kiwibuild programme."

Mr Selwood said he had had preliminary discussions with council officers but not directly with mayor Phil Goff, and was in the process of setting up a meeting.

The idea drew on a concept put forward by former mayoral candidate John Palino, and was also inspired by an initiative at Springfield, outside Brisbane.

"It's very much a desire to do a New Zealand incorporated solution not just to feather the nests of the industry."

Advantages of the area included its rail line and with the potential expansion of rail links a rapid express service could be run into the city, he said.

The tens of thousands of homes would not be built on highly productive agricultural land.

"We've specifically kept away from highly productive soils which are largely on the south west side of Pukekohe.

"The area that we're looking to develop is Paerata north and north west up into Karaka and that is largely rolling countryside that has either been in farming and/or in horse studs and is now quite a lot of lifestyle blocks."