The government has gone back to the drawing board over how to boost health-worker numbers in rural areas. 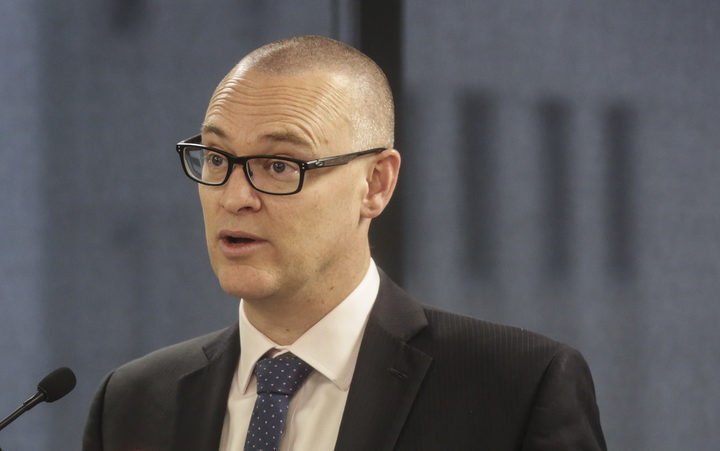 Health Minister David Clark today said the government would "take a series of measures" to improve the supply of doctors, nurses and midwives working in rural areas.

He also pulled the plug on two bids received by the former National-led government for a School of Rural Medicine.

A quarter of all rural medical practices are short of a GP and many of those who remain are nearing retirement age.

Waikato University - backed by then-Waikato District Health Board chief executive Nigel Murray - lodged a proposal calling for $300 million for a specialist school to fix the shortage.

Dr Clark said no money had been allocated for a rural medical school, which would have cost up to a quarter of a billion dollars to set up and operate.

"By itself, just training more under-graduate doctors is not the answer," he said.

"We need a more comprehensive approach to attract, support and sustain the health professionals that care for rural people."

He said he had asked the ministry to work on addressing problems like access to health services in rural areas and availability of a range of health workers in rural areas.

Dr Clark told RNZ the two bids that had been awaiting a government decision for over a year were set up as a competitive process, and said there were signs of antagonism developing.

"I'm not too hung up on the particular bids that were there and the particular personalities involved, I just think we need to make sure that we address the issue of the rural workforce that we have inherited," he said.

"I'm convinced that actually we need all of our academic institutions and hospitals working together, so I would like to see us first identifying what the ideal solution is and then looking to see if everyone can contribute towards it."

He said he wants the best solution and has asked the ministry for "good, robust advice" by Christmas, after which the government would look at short and long-term solutions.

He listed some initiatives:

He said Australia was training, supporting and retaining such workers, and so could New Zealand.

"We know part of that has to do with distribution and attraction of workforces to general areas.

"We also know that part of it will have to do with making sure we're training adequate numbers of people as health practitioners - nurses, doctors and allied health professions - into the future."

The Rural General Practice Network spoke out about pressures surrounding health care in rural areas, where half of all GPs have indicated they intend to retire within a decade.

The group said today it welcomed the acknowledgment from the government that the current rural health workforce was not sustainable.

"We need more doctors, nurses, midwives and physiotherapists in rural New Zealand and now we need to quickly develop a plan to deliver this," chief executive Dalton Kelly said.

He said the government's thinking was "in the right area", but more detail was needed.

"In particular, we want to see the training of a range of health professionals taking place inside rural communities so that students form relationships, become a part of the local community and experience everything that rural life has to offer."

Mr Kelly said a detailed action plan with a funding commitment is now needed, as it was becoming increasingly difficult to recruit medical professionals to rural communities.