One of New Zealand's fastest growing rural districts is seeing a significant increase in migrants. 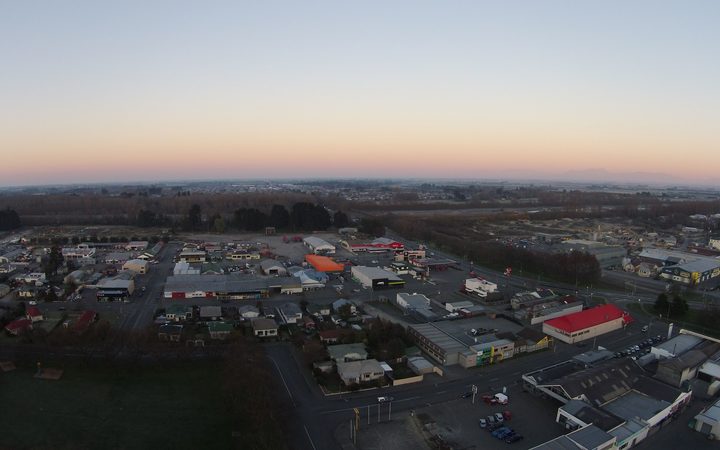 The council is taking measures to make the migrants who move to the district more comfortable.

This week Ashburton District Council unveiled new language interpretation resources for residents and this morning, a cultural-themed garden is being officially opened in the town's domain.

Both initiatives are part of a two year Welcoming Communities programme being trialled in the district and five other areas around the country.

Ashburton district has about 34,700 residents. The makeup is about 82 percent European and eight percent Pasifika, Māori and Asian.

Those three minority populations are expected to increase around New Zealand by 2038 - Pasifika by 71 percent, Māori by 50 percent and Asian by 135 percent - but in Ashburton, the increase is more dramatic.

Pasifika residents there will increase by 147 percent, Māori by 110 percent and Asian by 139 percent.

Ms Favel said the increase in migrants was especially visible in the rural sector, rest homes and service providers.

"There is a growing awareness of migrant communities. Some of our primary schools, especially our rural schools, their population is as high as 50 percent Filipino."

Ashburton District Council hopes the language interpretation services will benefit staff and members of the public.

It has joined 15 other councils across the country using the telephone service Language Line, which offers interpretation for 44 different languages.

It also enables them to access language interpreting resources from Canterbury.

The council's communications manager, Ruben Garcia, said they wanted to ensure everybody in the community felt they could confidentially interact with the council.

This morning community members gathered for the opening of a new area in the Ashburton Domain, paying homage to the district's growing cultural and ethnic diversity.

Council Open Spaces Staff and Ashburton Multicultural Trust members have worked to raise seedlings and create an 'Om' shaped flowerbed, linked to Hinduism and Buddhism, and a border of flowers representing the Fijian-Indian cultural influence.