An international expert has told senior staff at Te Papa museum that it needs more staff, not fewer, in its collections area - and says the museum is already "thin on staff". 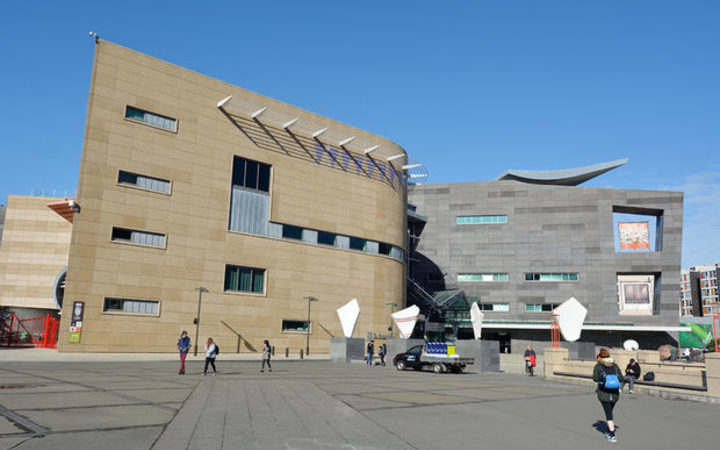 A review into how the museum's natural history collections are managed is being released today.

It was sparked by a backlash after plans to restructure the museum were revealed by RNZ.

Director of collections and research at the Yale Peabody Museum of Natural History, Tim White, is one of the five review panel members.

He said he told Dean Peterson, the museum's director of strategy and performance, the collections area needed more staff.

"It was the one thing I thought Te Papa could use - more professional collections staff, it would help them," Mr White said.

Mr White did not know the restructure had been proposed.

The proposal included cutting collections staff, from 16 managers to 10, and halving the conservator positions.

It had been on hold while the review was underway.

"I think they're thin on staff, I think that would not necessarily be the best direction to take," Mr White said.

Te Papa had a great strategic vision for the collection as it related to the museum, and New Zealand, he said.

"I think they are really doing a fantastic job."

A draft copy of the review provided to RNZ stated the panel recommended Te Papa "actively pursues external researcher expertise to work in taxonomic areas not covered by staff".

Panel members were told what direction the museum was heading in, structurally, but not about any proposed redundancies, Dr Peterson said.

"They weren't given any kind of detail like that. We stayed at quite a high level of structure so we didn't go down to numbers.

That did not mean the review was irrelevant, Dr Peterson said.

"In fact, it emphasised that in most cases we need to be doing more, in particular the access to the collections needs to increase, and we're looking at that. So all of it will be absolutely relevant for our new system."

Dr Peterson could not comment on the proposed restructure as staff had not yet been updated.

The review stated that no gaps were found in Te Papa's processes for the care of its natural history collections, and the panel was confident the museum was documenting and managing its collections well.

It said the museum should focus access to the collection, and prioritise digitisation so people overseas could see what the museum had to offer.

That work was already well underway, Dr Peterson said, with 75 percent of the collection digitised.