The mother of a 14-year-old boy with a foetal alcohol spectrum disorder says her son was left to roam the streets of Dunedin while staying in a hotel under the care of Oranga Tamariki. 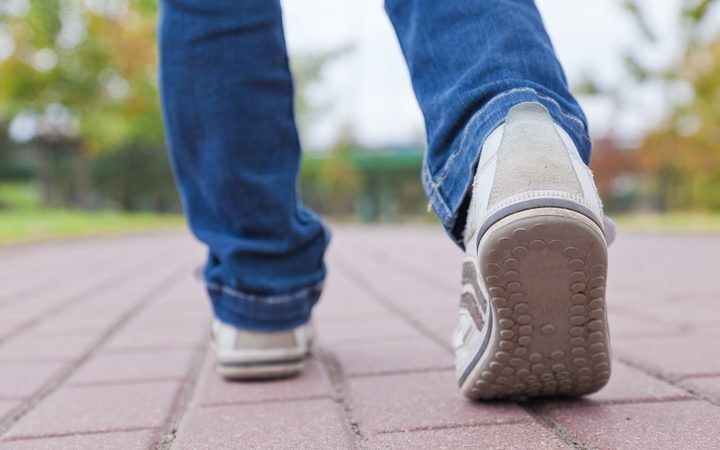 This follows revelations about a case in Hastings last month where a 12-year-old boy, charged over an aggravated robbery, was able to escape the agency's care three times in one week.

The woman, who RNZ has decided not to name, adopted her son 11 years ago.

He has foetal alcohol spectrum disorder (FASD), attention deficit hyperactivity disorder (ADHD) and anxiety which makes him lash out, lose focus and become hyperactive without warning.

His mother said when she had asked for help, her son had either been classified as "not sad enough, not bad enough or not mad enough".

She said from February, her son's behaviour became increasingly erratic and harmful.

In August, she asked Oranga Tamarki to intervene, hoping he would be taken to a secure location to get the help he needed.

Instead he ended up in a Dunedin hotel, where she said he was allowed to roam free, refuse his medication and choose when to sleep and eat.

"Sometimes the police would pick him up because obviously people would put out a missing persons report. It was a pretty cold period in Dunedin so I went looking for him several evenings because I was really worried about him because he often didn't have a jacket," she said.

"One night he slept in the cinema, another night he was sleeping round the corner somewhere on the street or a bench. He started to deteriorate significantly in terms of eating and not taking medications regularly."

The boy was then moved to respite care, but ran away.

He ended up in another home - but that did not last either and he was taken to a Youth Justice facility.

In a statement to RNZ, Oranga Tamariki admitted holding children in hotels was not ideal, and said it was working to reduce the need for temporary accommodation.

Earlier this year the ministry was granted more than $15 million to boost the number of care placements available.

The mother said the support systems for young people with FASD were not good enough.

"So we really do obviously need, I know we talk about it a lot, more resources. We've got some good ideas and we need to work with we've got obviously and extend what we've got."

But the numerous calls by parents, caregivers and political leaders for better support seems to be falling on deaf ears.

Children's Commissioner Judge Andrew Becroft has been fighting since the early 2000's for better service.

He said that would begin with the official acknowledgment that FASD was a diagnosable disability.

"At the moment, unless that disability results in the IQ falling below seventy there isn't support, at least through the Ministry of Health, in any comprehensive way," he said.

"My big plea is that there is support for families in terms of respite care and in terms of where it's possible, supporting education in schools and community groups."

A paediatric neuropsychologist, Valerie McGinn, said young people with FASD often ended up in trouble with the law because they were denied access to disability services.

"We need urgently for this government to realise that this is a big problem in New Zealand. We've got a whole group of marginalised, disabled people who are in prison and in youth prison and who've been kicked out of school and therefore getting put into alternative education for the pathway to crime because they haven't been catered to in childhood."

There are currently no hard figures on the rates of FASD, however it is estimated that it affects about 3 percent of the population.