Twenty percent of New Zealanders drink 75 percent of the country's alcohol yet are not paying to clean up the mess, an Alcohol Action forum has heard. 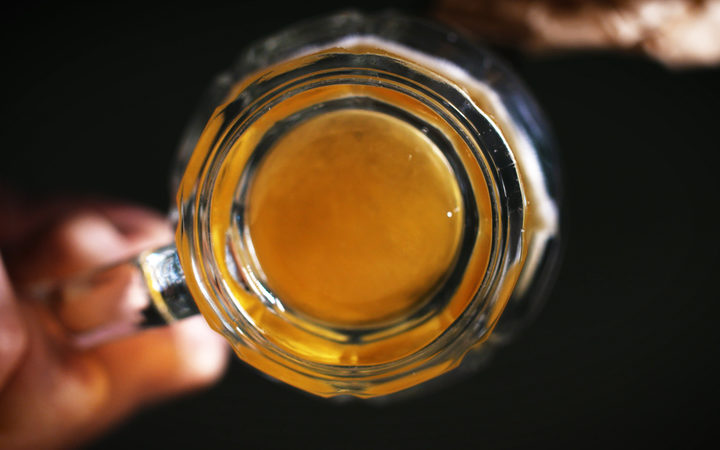 The conference in Wellington organised by Alcohol Action and Massey University's Shore and Whariki Research Centre looked at who should pay for the harm alcohol causes.

Berl economist Ganesh Nana told the conference alcohol harm cost the country $7.85 billion a year, including things like unemployment, the labour market, the costs on the court and health systems and road crashes.

Melbourne economist John Marsden said research showed 60 percent of people were moderate drinkers, while light and heavy drinkers made up 20 percent each.

If people drank at only recommended levels, alcohol sales would be a quarter of what they were, he said.

Before that he worked as a police officer in Coromandel where he said alcohol fuelled violence was a year-round problem.

"The harm that comes out of that is that people are getting hurt.

"We're dealing with crime, we're spending a lot of time standing outside bars just to stop people from fighting when we should have been spending our time preventing all the other sorts of crimes." 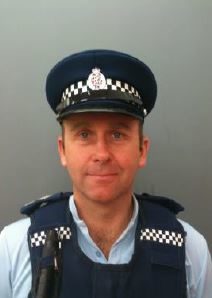 Outlining a typical weekend from his time in Coromandel he described dealing with half a dozen drunken middle-aged men, one who chased his wife down a street with an axe. He would also spend weekends at the Whitianga police station babysitting people who were too intoxicated to be left alone.

At a sole charge station an officer must accompany a person until sober, or they are collected.

"It's not unusual for people in his situation to ring 111 wanting attention, and if you threaten suicide someone from the authorities will come.

Annette Beautrais works in suicide research and prevention. She said while the link between suicide and depression was well known, fewer people appreciated the strong relationship between alcohol and suicide.

"After depression, alcohol is the second most common risk factor for suicidal behaviour, and alcohol can impact the risk of suicide both in terms of acute intoxication and in terms of the long-term effects of alcohol dependence." 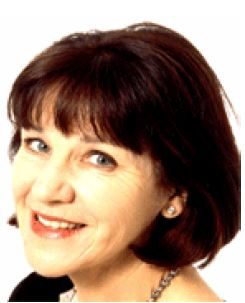 Dr Beautrais said if people were serious about reducing the country's suicide rates, action on alcohol was needed.

"If you increase the alcohol excise in New Zealand by roughly 50 percent you'd push up prices by about 10 percent, which would reduce consumption by roughly 5 percent."

Mr Shields said people needed to take a look at themselves.

"I'd like a wider acceptance across all of New Zealand that there is harmful drinking happening and everybody needs to actually just drink less."