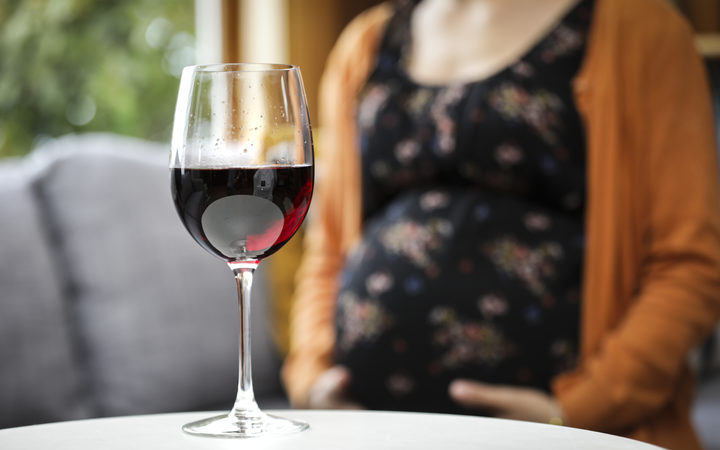 Conservatively, it's thought 600 children are born in New Zealand every year with some form of brain damage caused by their mother drinking alcohol, often before they even knew they were pregnant. But many experts think the real number of babies affected every year may number in the thousands. For Insight, Philippa Tolley asks what is being done to identify those affected.

Anna* is helping get her brothers into their red and green onesies ready for bed. The already busy home in Porirua, north of Wellington, is even more frantic on this rainy evening as the movers are coming tomorrow. By the weekend the family of five will be in a new, more suitable rental home, not too far away.

Anna is 11 years old and her brothers are two-and-a-half and and 18 months. While now well loved and cared for, none of these children had an ideal start in life. Anna suffered brain damage before she was even born. Her mother drank throughout her pregnancy and Anna has been diagnosed as having Foetal Alcohol Spectrum Disorder (FASD). 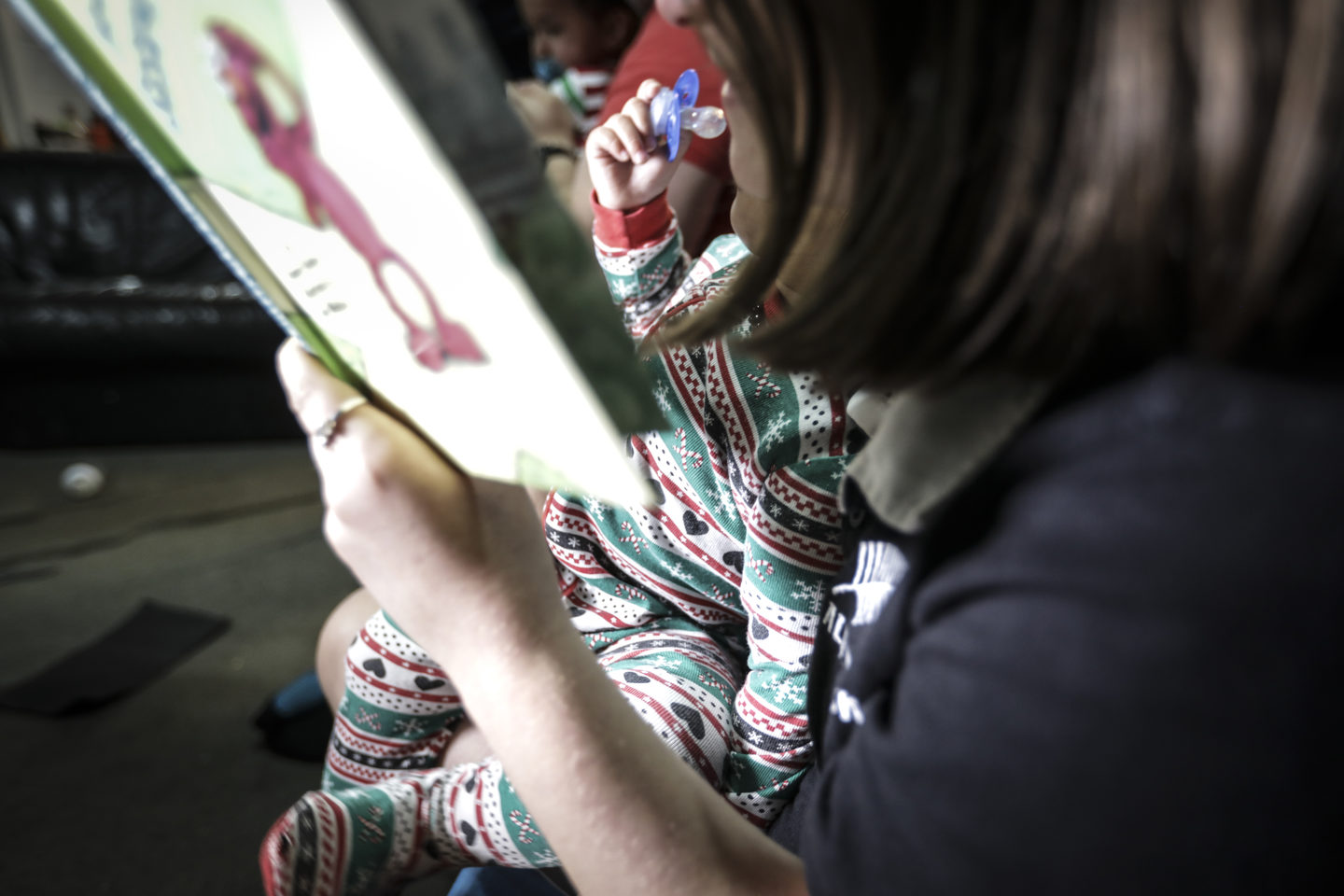 Her adopted mother, Sunny, decided it was best to talk to her daughter about why she was doing different work at school and why she sometimes found it hard to follow instructions.

Sitting on the floor among her brother's toys, Anna talked about what she knew of her early years.

"My mummy originally she drinked (sic) alcohol when I was a newborn baby and I had a lot of the alcohol in me," she said.

Anna's favourite activity at school is netball, but she admits that maths, reading and writing can be a challenge.

She said it made her feel sad, a bit angry and frustrated.

Sunny talked of her daughter's amazing work ethic. If anyone with average ability worked their butt off like Anna did to make some progress, they would be performing at genius level.

But Anna's growing awareness of how her FASD makes her different is very hard.

"In all honesty, this year has been the rough one, Year 7 at school. Yes she was doing slightly different things to her peers at school, but she didn't get how much different it was for her and the work that she's doing.

"It didn't click that the stuff she was doing was so much easier and her peers are now telling her, 'That's so easy, that's baby stuff.' But now is she more aware." 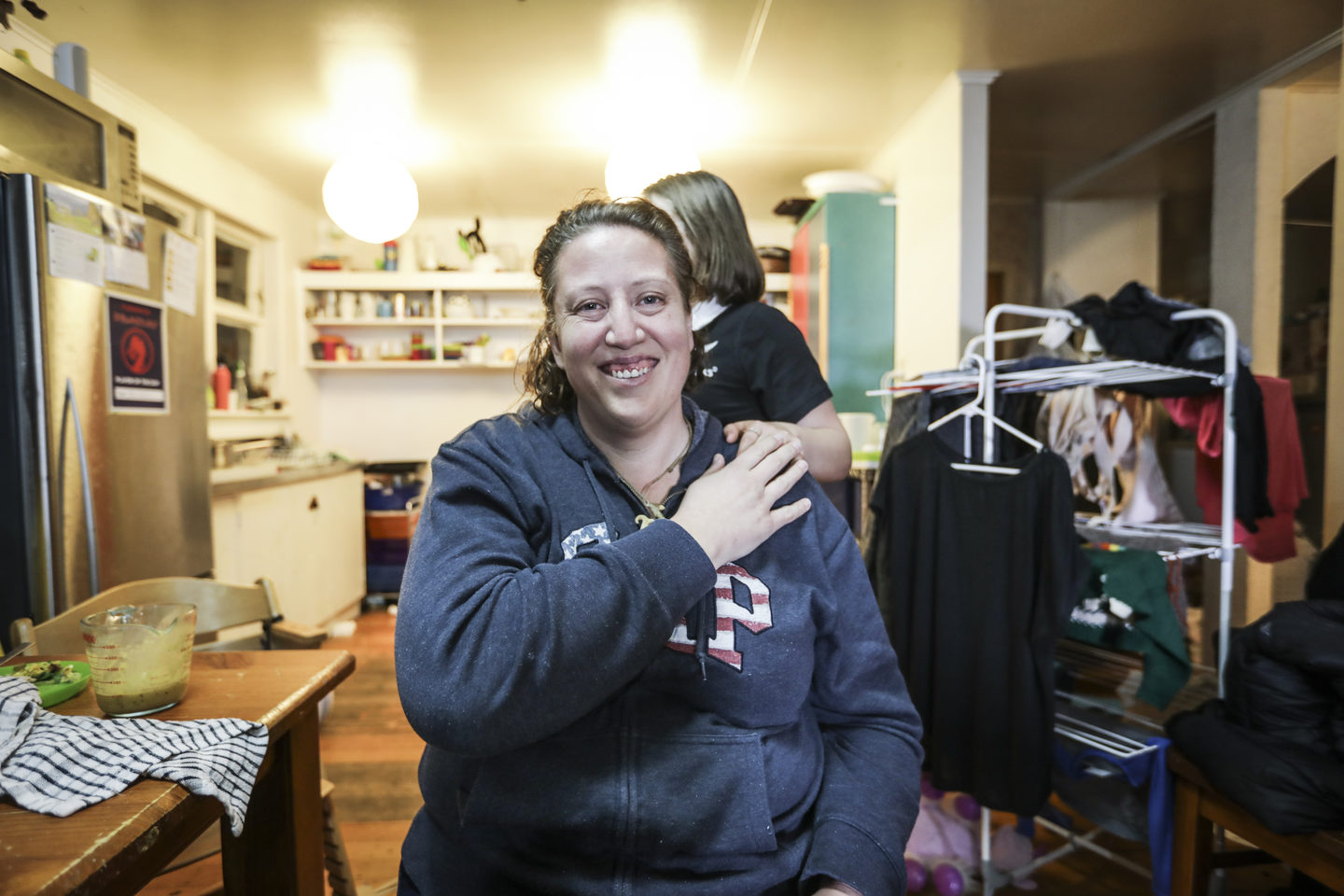 Sunny hopes her daughter will have a happy future. Photo: RNZ / Rebekah Parsons-King

Families who try to cope with the challenges presented by FASD have set up online support networks and Sunny has seen how much need there is in the community for help and support.

"We're really lucky that Anna is happy and doesn't have the anger other FASD children have, but foster families have had their homes destroyed and their lives turned into a nightmare as they struggle by themselves," she said.

One of gaps in dealing with FASD according to experts is the lack of precise knowledge about how prevalent the disorder is in New Zealand.  At this stage estimates here are based on studies done in other countries similar to our own.The former government chose not to take part in a World Health Organisation prevalence study that has just delivered results to Canada, which has been developing ways to help those with FASD for decades. 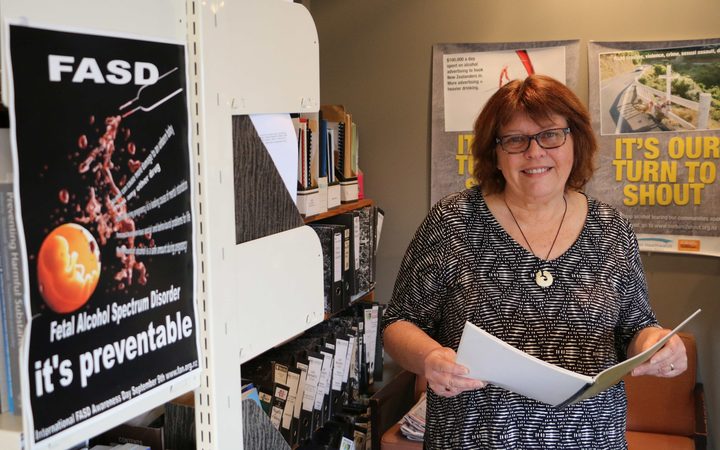 Valerie McGinn - a clinical neuropsychologist who specialises in diagnosing foetal alcohol damage and who gave expert court evidence at the Privy Council hearing where Teina Pora's conviction for rape and murder was overturned - said the stats for FASD in Canada had come in at 3 percent of the population.

But given that drinking in NZ is twice or three times as much in pregnancy, she said, we could estimate that here the rate sat at at least 3 percent of the population - probably higher.

"I don't think we need to wait until we find out to do something. Canada is only just finding out and they been providing services to this population for 20 years trying to reduce the harm.

"I do a lot of work for the youth courts and the adult courts and I know I am literally only seeing the tip of the iceberg, and it is very sad to think there are children in our schools not being diagnosed and not being accommodated who are failing." 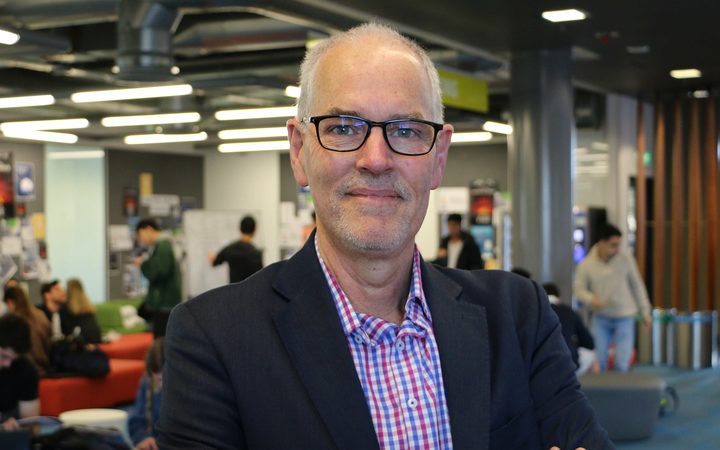 Chris Bullen, a professor in population health at Auckland University, was the senior investigator in the study.

He said the continuing and sometimes heavy drinking in the first trimester was more common among young Māori women. But this changed for those who drank in later pregnancy when the profile was for older women.

"There seems to be mixed information being given out to women in pregnancy right across the ethnic and socio-economic spectrum and some of that is that the odd glass of wine won't do you any harm.

"I think we need really clear and consistent messaging around the risks of alcohol consumption at any stage of pregnancy."

The study also indicated that up to half of the women taking part in the study, who went to a GP, were not told anything about drinking alcohol while they were pregnant.

Although the data was 6 years old, Professor Bullen said health professionals he talked to indicated the situation was just the same. 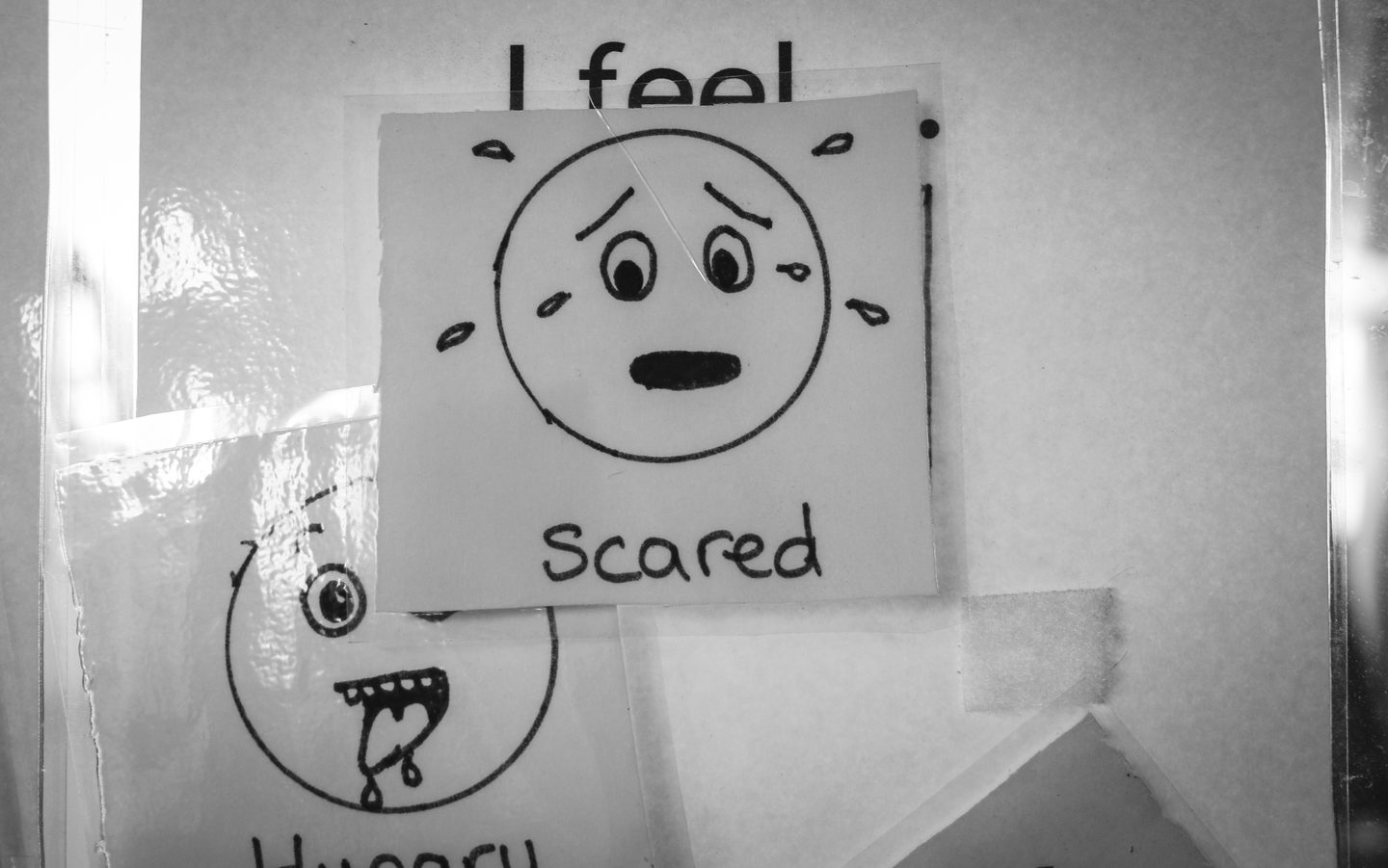 Using emotion cards can help some FASD children when they can't express their own feelings Photo: RNZ Insight/Philippa Tolley

Children's Commissioner Andrew Becroft started a drive to secure greater understanding when he was the Principal Youth Court Judge.

"Just the future financial burden on New Zealand Society, let alone  the individual tragedy, should justify an increase in services," he said.

"For each baby a minimum of hundreds of thousands if you take into account educational disengagement, drain on the health services, prison at over $100,000 a year.

"The cost is hundreds of millions a year for the whole community and it's so preventable and so obvious. I think history will judge us harshly."

*Anna is not her real name