Temperatures were eight degrees above the October average, reaching 26 degrees in parts of Canterbury today. 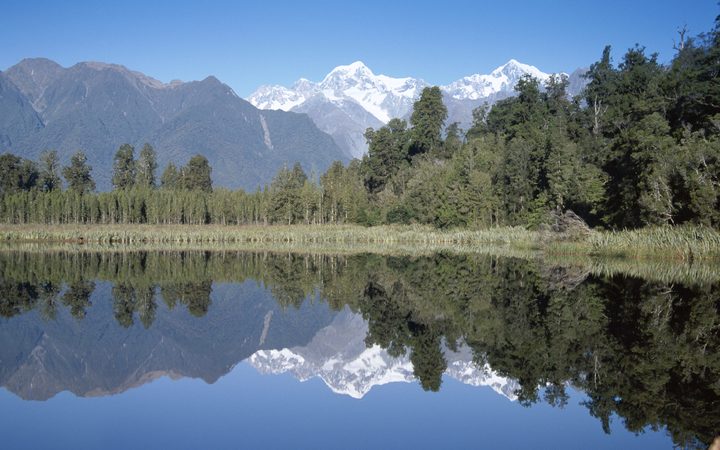 However, high temperatures in the South Island will give way to rain and cold later in the week.

The front will reach the rest of the South Island and the lower North Island on Thursday, bringing a six degree drop in temperatures as far north as Gisborne.

Ms Clark said the chill in the air would bring a decent amount of rain particularly to the South Island on Thursday.

Parts of Westland can expect heavy rain, but nothing extreme.