More diesel has been discovered in the Christchurch suburb of Addington. 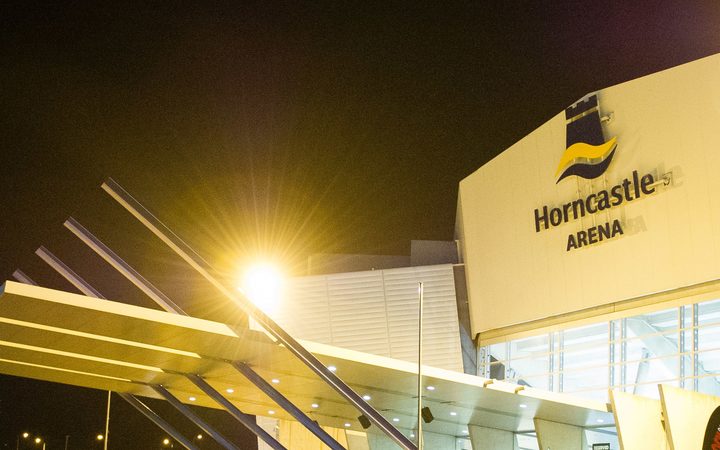 A damaged fuel line at the Horncastle Arena may have been leaking for years, the city council has said. Photo: Photosport

In July, the city council revealed a damaged fuel line at its Horncastle Arena may have been leaking for years.

Residual diesel from the damaged line has also been found in a stormwater pond at nearby Addington Park, it said.

It believes it was carried through the drainage system during heavy rain.

Both venues are managed by the council's events company, Vbase.

Its general manager, Chris Mintern, said contractors will replace the soil, which will take about two weeks.

Mr Mintern said they were also waiting on test results from the site near Horncastle Arena before resuming work there.