Plans have been announced for the commemoration of the centenary of the Armistice signing that ended the First World War. 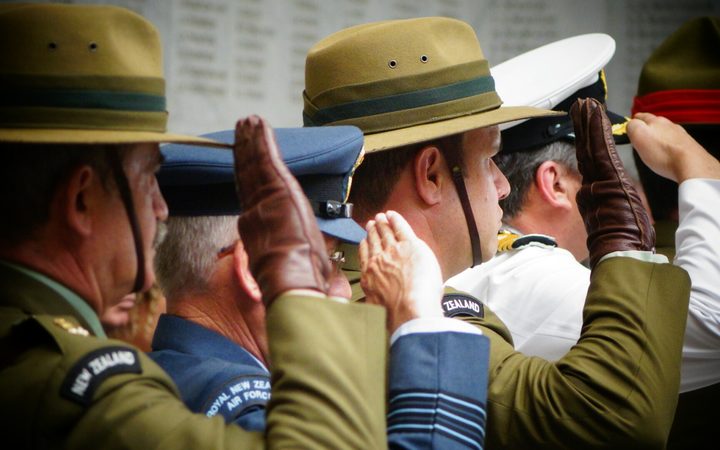 The official programme of events will be held at Pukeahu National War Memorial Park in Wellington on Armistice Day, 11 Novermber.

It will feature a 100-gun salute symbolically timed to finish at 11 o'clock, the time when the guns fell silent on the Western Front 100-years ago.

It will be followed by a two-minute silence which will be broken by a fanfare of bells, sirens and horns across the city replicating the joy expressed by people across the country at the end of the war.

Services will be held in other centres and people are being encouraged to also celebrate the occasion with a lot of noise after the two minute silence.

The National Ceremony and two minute silence at Pukeahu will be followed by He Wawā Waraki: Roaring Chorus 2018, a 20-minute performance piece weaving historic text, poetry, waiata, dance and music.

The official part of the day will end with a sunset ceremony at 7.30pm lead by the New Zealand Defence Force.