A bug in an IT system used to count submissions to the controversial euthanasia bill ended up costing $75,000 to find 700 missing forms. 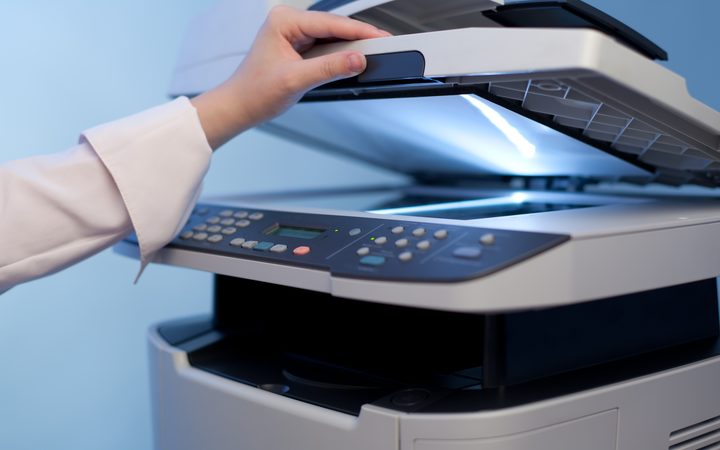 More than half of the 37,000 submissions to the End of Life Bill were hard copies and had to be manually scanned in. Photo: 123rf

There were an un-precedented 37,000 submissions to the End of Life Bill and more than half were hard copies and had to be manually scanned in.

During that process 700 went missing and a consultant was brought in to find them and make sure no more got lost.

William Devos from the Office of the Clerk said it was a massive task involving multiple searches on different databases.

The IT system was developed by Parliamentary Service and has only been in use since late last year.